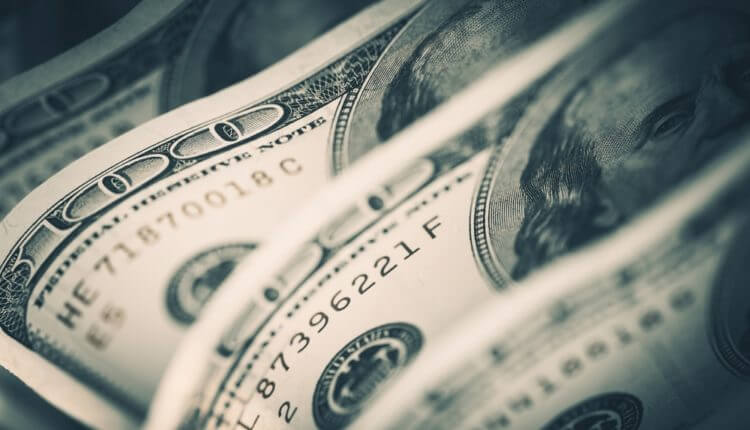 On Monday, gold price inclines upon falling below the significant $1,300 level. That was their lowest since January of the last session. The same time dollar weakens towards the hopes of a trade deal among China and the United States.

Meanwhile, U.S.-China trade talks nearing to reality. On Sunday, the U.S. tariff on Chinese goods rolls back. At the same time, Beijing pledges to change its economic structure, and remove retaliatory tariff.

Kyle Rodda, market analyst with IG Markets in Melbourne says, “Dollar rose quite considerably last week and brought gold prices down, but we are seeing a reversal of that now (on trade deal prospects).”

Rodda believes adding resolution on trade war can support improvement in the growth outlook. In addition, he says, “The global economy is still slowing, and central banks should intervene to support their economy, which gives upside potential for gold in the medium-term.”

According to Wang Tao, Reuters analyst, Gold might overpass support at $1,289 an ounce. Then it may fall to the next support at $1,271. In the next three months, gold is close to a range bound.

Dominic Schnider, head of commodities and APAC forex at UBS Wealth Management in Hong Kong commented on the matters. Schnider says, “good economic data from U.S. gives reason to expect the Fed to hike rates at some stage this year.” According to Schnider, people are seeking more risk in which negatively impacting to gold.