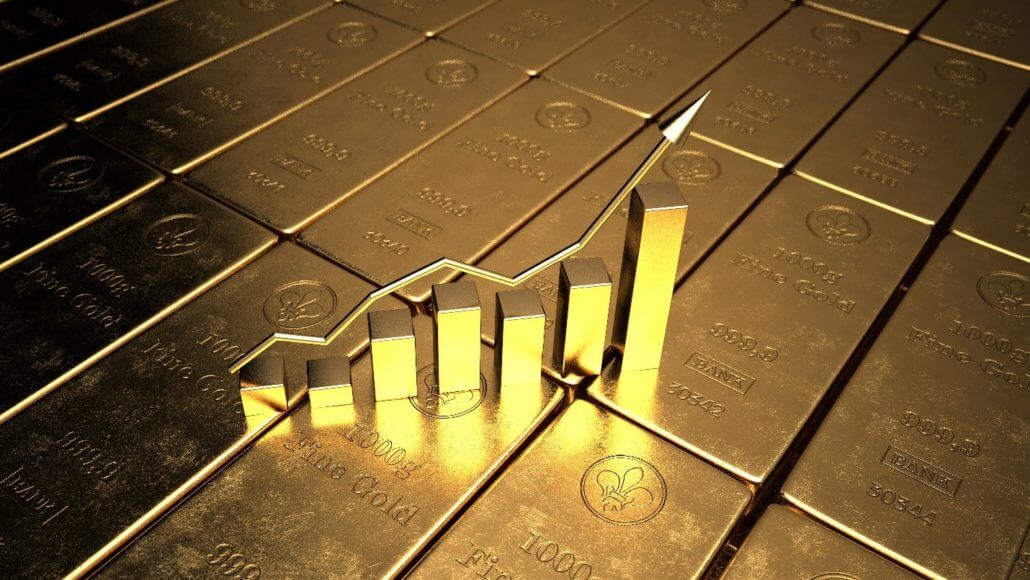 Gold is the Main Export Product in 23 Countries

Commodities are the most exported products in the world. A total of 50 countries have crude oil as their main export product, including some important economies such as the United States, Russia and Canada. However, gold also has a significant presence: 23 countries around the world, mostly in Africa, have the precious metal as their main export product.

As reflected in a recent study published by Visual Capitalist, a website specialized in infographics, from 2018, oil has been the main export product in a greater number of countries in the world. They amount  to 50.

Moreover, gold is also among the primary commodities. Twenty-three countries in Africa, Asia, South America, Europe and Oceania have the precious metal as their primary export merchandise.

In fact, the highest concentration of gold exporters occurs in the African continent. There, a total of 13 countries base their economies on the export of the metal.

The most and least crypto-friendly countries in the world

Furthermore, the Asian continent ranks at second in the number of countries whose leading export commodity is gold. A total of five countries have precious metal as the largest source of income in the international market. These are Hong Kong, Kyrgyzstan, Lebanon, Uzbekistan and Tajikistan.

Moreover, Uzbekistan is a major gold producer. Its territory is home to the mine Muruntau, that produced the most metal in 2019, with 62.2 tons.

The presence of Lebanon among the largest gold exporters in Asia is striking since it is a country that does not have its own production of this metal. However, it has traditionally played a role as a commercial intermediary between the East and West. Lebanon buys gold from various West African countries and sells it to international refineries. The same can be said for Hong Kong.

Although, it should be noted that Russia, China and India have much higher gold production than these countries. However, the main export product in these countries is oil (Russia and India) and electronic components (China).

It seems only South America has gold exporters from this region. The three North American countries are essential producers of precious metals; however, their main exports are oil (the United States and Canada) and automobiles(Mexico).

In Central and South America there are three gold exporting countries: Guyana, Suriname and the Dominican Republic.

Only one European country has gold as its main export product and it is Switzerland. The country houses the main gold refineries of the world, accredited by the London Bullion Market Association (LBMA).

In Oceania, only Papua New Guinea has gold as its main export product.

Lastly, Australia has much higher yellow metal production, but its main export is another mineral: coal.

U.S. Dollar Inched Forward on Friday. What About the Euro?