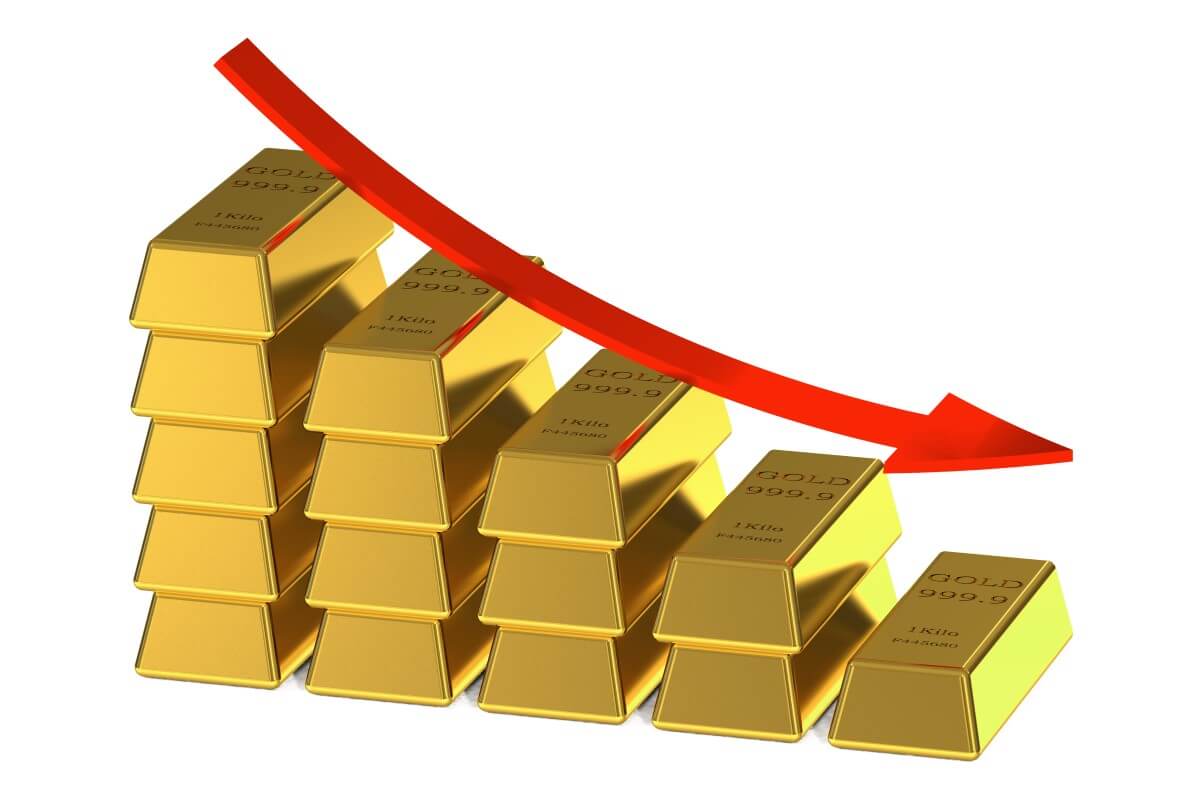 Gold Fell More Than 1%: Did China’s Methods Cushion the Blow?

The concern about Coronavirus in the global stock markets is decreasing. So there is less concern about the deterioration of the GDP, says David Meger, director of trade of metals in High Ridge Futures. 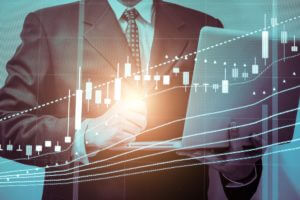 Profit-taking is the main reason why gold has gone down as other factors have already been valued, said Ajay Kedia, director of Kedia Advisory in Mumbai. He referred to the tension between the United States and Iran, and Brexit. He says that the gold market must have a correction, and that can drag prices back to the level of US $1,545 to $1,550.

Despite the Decrease in Prices, the Long-Term Trend of Gold is High

Several factors caused the rise in the price of gold. The Coronavirus outbreak undermined China’s economic activity because several cities in the country have been quarantined. The Chinese government took severe measures to stop the disease from spreading, including business closures and restrictions on traveling. The virus outbreak in China left more than 420 dead. It generated fears for its effects on global economic growth.

In addition, the dollar strengthened in the session, and it made gold more expensive for buyers with other currencies. Some analysts believe that the Federal Reserve can reduce interest rates later this year. If that is going to be the case, it should send gold markets even higher. Since it is reacting to monetary policy relaxed from central banks in general.

Central banks around the world seem to be very strict with monetary policy, and it should be considered that central banks around the world are net Gold buyers. Anyway, there is a fixed buyer in the market. Because of this, the long-term trend is higher. And of course, it is only a matter of time before the Federal Reserve makes some measurable facilitation to recover gold markets.