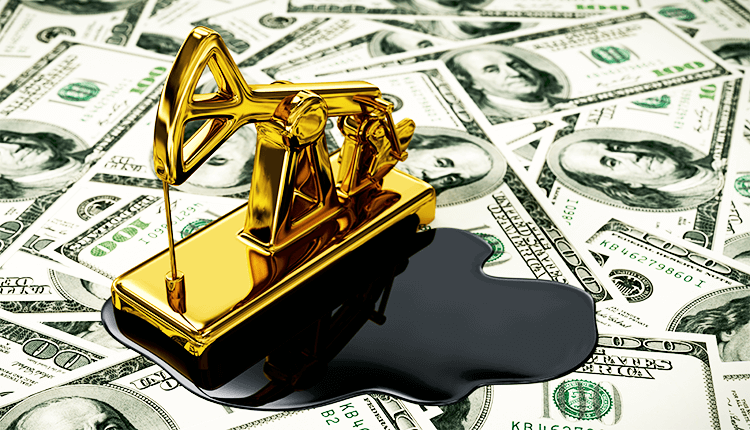 Gold and oil down

Oil was down in Asia on Monday morning, with U.S. President Joe Biden under increasing pressure to release supplies from the Strategic Petroleum Reserve (SPR) in the face of rising gasoline prices.

U.S. Senate Majority Leader Charles Schumer urged Biden to release SPR oil over the weekend, saying consumers needed immediate relief at the pump. The White House has been debating how to deal with rising inflation. Some officials advocate tapping the strategic reserve or halting U.S. exports. However, the White House National Economic Council director stated, “The president has made it clear that all options are on the table, and we’re keeping a close eye on the situation.”

After crude reached a seven-year high in October, investors watched to see if the U.S. would release SPR reserves. Biden’s request to the Organization of Petroleum Exporting Countries and Allies, or OPEC+, to increase crude production more quickly fell on deaf ears as well.

However, some investors believe that, aside from tapping the SPR, the United States has other, albeit limited, options. There appears to be a limited number of cards the United States can play to combat inflation. These are an SPR release, an interest rate hike, and easing restrictions on Iranian oil exports. Iran would be the quickest solution with the most significant long-term impact. As a result of the increased supply, prices would fall.

The yellow metal was down in Asia on Monday morning, retreating from a more-than-five-month high set the previous session.

Inflationary pressures are still on the minds of investors. President of the Federal Reserve Bank of Minneapolis, Neel Kashkari, stated on Sunday that he expects higher inflation to continue in the coming months. However, the Fed should not overreact to elevated inflation because it is likely to be temporary.

Across the Atlantic, inflation in the Eurozone may fall more slowly than expected, owing in part to continuous supply chain bottlenecks. However, two European Central Bank policymakers warned on Friday that the central bank should not overreact by withdrawing stimulus too quickly.

Although the Bank of England expects to be the first major central bank to raise interest rates, whether the hike will occur in December or early 2022 has divided opinion.