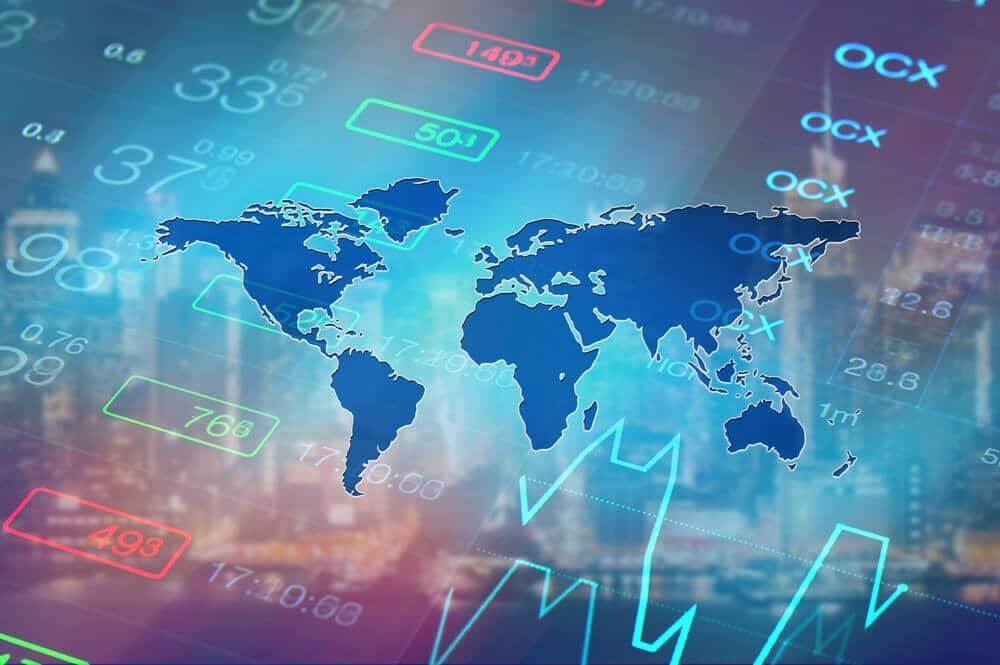 Wall Street closed last week in the mixed ground. Two of its main indicators, the Dow Jones of Industrials and the selective S&P 500, registered records after the US employment report in July.

The Dow Jones gained 0.8% last week, and the selective S&P 500 added 0.9%. Both indexes closed in the record. Meanwhile, the Nasdaq Composite Index rose by 1.1% after a slight decrease registered this Friday.

The New York stock market began the first week of August with weak data on manufacturing activity and concern about the increase in coronavirus infections in the US. At the same time, the country reached the milestone of 70% of the adult population being vaccinated a month late.

However, sentiment improved after a new release in the weekly number of applications for unemployment benefits. It was already predicting a promising employment report and finally exceeded analysts’ expectations.

Last month, the US economy increased by 943,000 new jobs, the highest since September 2020. The unemployed were at 8.7 million, 782,000 less than the previous month. These results put the unemployment rate at 5.4%, five-tenths lower.

For analysts, this Friday’s employment report has been a further step towards the economic progress that the US central bank is seeking as a measure to begin to withdraw monetary stimuli.

On the other hand, the quarterly results season is nearly complete, and the vast majority of the S&P 500 companies have exceeded expectations.

The Nasdaq index received approval from the SEC, US stock regulator, on Friday. In order to be listed on the exchange, listed companies will have to meet certain racial and gender diversity goals within their boards of directors.

After several months of debate, the SEC approved a Nasdaq request to demand most companies to have at least two different directors. One should be a woman, and another should identify as a minority or part of the LGBTQ+ collective.

Kospi falls due to foreign oversell

South Korean stocks fell today, mainly because they worried that the virus would expand significantly, hurting the recovery. KOSPI closed with a decrease of 0.3% or 9.94 points at 3,260.42 points and gained about 13% so far in 2021. At the same time, the Korean won depreciated, and the yield of public bonds showed mixed performance.

Better than expected US employment report pushed foreign and institutional operators to sales due to the possibility of the US Fed to advance a tightening of its monetary policy.

Many of South Korea’s current new Covid-19 cases were young people who have not been vaccinated. So, the South Korean government also decided to open vaccinations for adults over 18 for the first time. According to the latest statistics, the mortality rate of the new coronavirus in South Korea is only 1%. However, there is an increasing trend of severely ill patients requiring respiratory treatment. There are currently 367 patients with more severe conditions. Yesterday, the South Korean government said that there were 1,492 new cases. The total number of infections was 212,448, and the number of victims reached 2,125.

Hang Seng recovered after a fall

As the US stocks broke their highs, China’s July trade data was poor. However, the Shanghai and Shenzhen stocks’ rebound supported Hong Kong stocks’ warm up and helped the Hang Seng Index to avoid further losses.

All the sub-indices settled in the positive territory. Real estate added 1.14%, services increased by 0.12%. Meanwhile, finance grew by 0.72% and commerce and industry advanced by 0.08%.

The second-largest transaction was Meituan, which did not fall during the bearish period. It soared by 3.09% to 220.4. At the same time, Xiaomi climbed by 1.71%. Alibaba, which was involved in a scandal of sexual abuse, suffered a drop of 2.22%.

Haidilao grew sharply, adding 5.24% and was the biggest winner of the session. New energy stocks were cooling down.

On Monday, European stocks were mixed in early trading as falling commodity prices weighed on Britain’s leading stock index. In contrast, other regional indexes remained near recent highs amid a winding earnings season.

Oil producers Royal Dutch Shell, BP and TotalEnergies, slipped about 1% as crude prices fell more than 2% on concerns that the COVID-19 pandemic curbs in Asia will dampen demand for the fuel. Mining companies including Rio Tinto, BHP Group and Glencore also dropped on weaker metal prices.

The pan-European STOXX 600 index posted its most robust weekly performance since mid-March on Friday. It was buoyed by a flurry of business deal activity and a strong earnings season. The index was trading flat today.

According to OANDA analysts, investors are focusing on China now.

Trading volumes are likely to be light as many traders head out for the summer holidays.