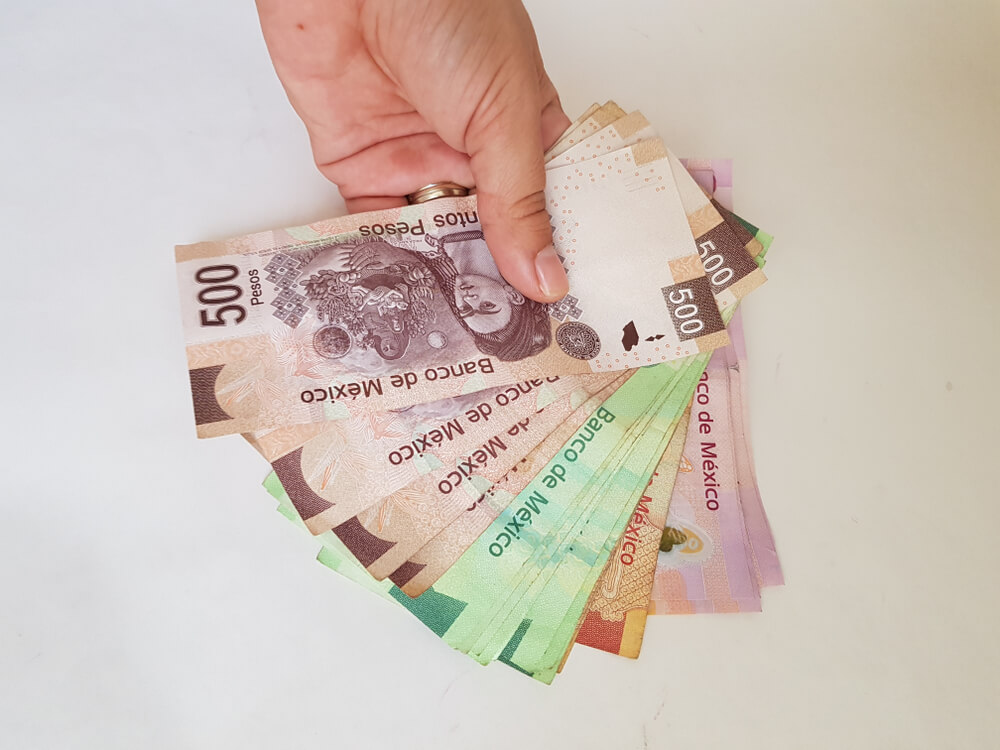 Asian: On Thursday, share prices were in a muted mood as fears that U.S trade tussle with Mexico would further depress global growth warred with wagers central banks would have to respond with fresh stimulus.

MSCI’s broadest index of Asia-Pacific shares outside Japan was off 0.2% in fragile trade. Japan’s Nikkei ended all but flat, and Shanghai blue chips eased 0.6%.

Eyes were on the European auto sector for reaction to Fiat Chrysler’s decision to pull its $35 billion merger offer for Renault (PA: RENA).

Sentiment had soured early in Asia after a meeting between U.S. and Mexican officials ended with few signs of progress.

Mexican markets were dealt another blow when rating agency Fitch downgraded the country’s credit rating to BBB, while Moody’s changed its outlook to negative from stable.

All of this saw the dollar jump 0.9% against a beleaguered Mexican peso.

“We think the markets discount Trump’s threats on both trade and immigration issues at their own peril,” said Libby Cantrill, head of public policy at PIMCO.

“We estimate the recently implemented higher tariffs on Chinese products will cost the U.S. economy around 0.3% points of GDP, and the Mexican tariff hikes, if they reach the full 25%, could double our estimate.”

On Wednesday, Wall Street had still ended in the black, but only because investors reckoned the Fed Reserve would have to cut rates as insurance against a slowdown.

Such is the lust for a stimulus that a dismal reading on U.S. private-sector jobs was greeted with cheer as it seemed to add to the case for an early easing.

Two-year Treasury yields struck their lowest since December 2017 in response, while futures have priced in around 68 basis points of easing by December. 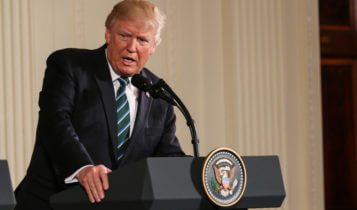 U.S. President Trump threatened to hit China with tariffs on “at least” another $300 billion worth of Chinese goods. But, said he thought both Mexico and China wanted to make deals in their trade disputes with the U.S.

Tensions between the world’s two largest economies have risen sharply since talks aimed at ending a festering trade war broke down in early May.

As a result, Trump sharply increased tariffs on a $200 billion list of Chinese goods to 25%, prompting Beijing to retaliate.

“I could go up another at least $300 billion, and I’ll do that at the right time,” Trump told reporters on Thursday, without specifying which goods could be impacted.

China’s Commerce Ministry also said on Thursday that Beijing would have to adopt necessary countermeasures if Washington unilaterally escalates trade tensions. He added that U.S. pressure had caused severe setbacks to the trade talks.

On Wednesday the International Monetary Fund warned that escalating tariff threats were sapping business and market confidence. It could slow global growth that is currently expected to improve next year.

U.S. Treasury Secretary Steven Mnuchin is scheduled to meet with People’s Bank of China Governor Yi Gang this weekend at a gathering of G20 finance leaders in Japan. It’s the first face-to-face discussion between key negotiators in nearly a month.

Mexican and U.S. officials are also set to resume their talks in Washington on Thursday. The aim is to avert an imposition of tariffs on Mexican goods.

According to Trump, Mexico had made progress in the talks but needed to do more.

He reiterated that 5% tariffs on all Mexico’s exports to the United States due to start on Monday would go ahead if there were no progress. The tariffs can rise to as much as 25% later in the year.