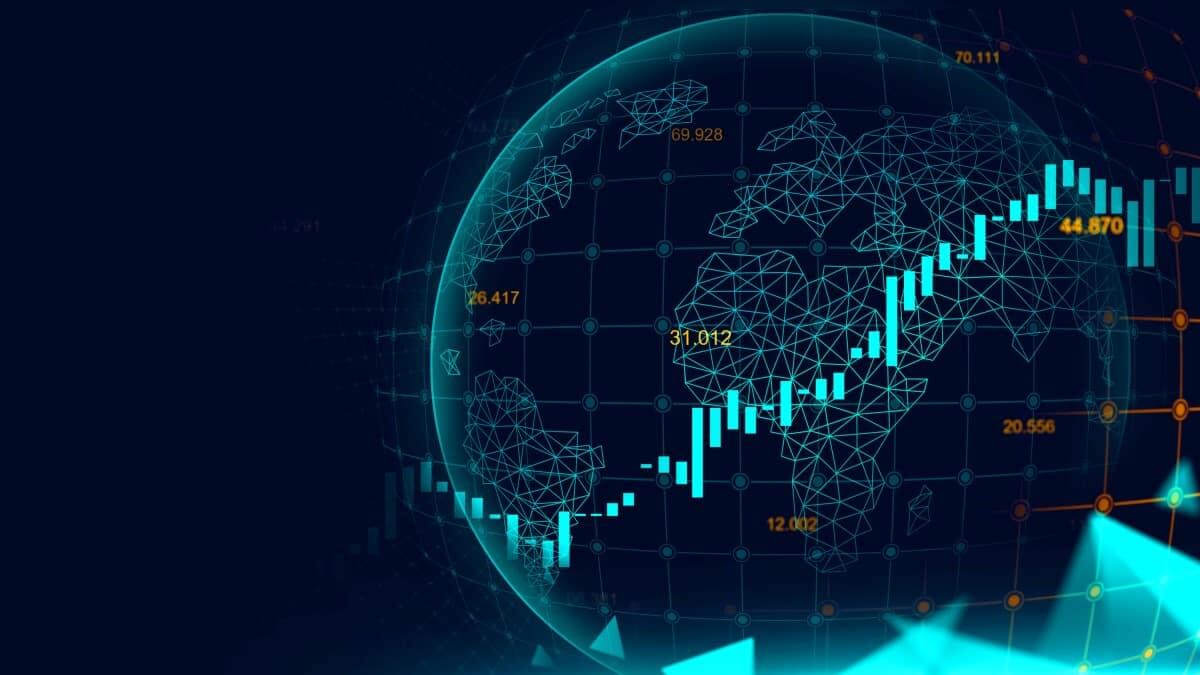 The global economy is recovering from the Covid-19 pandemic faster than analysts expected. The U.S. and Chinese data showed that the actual numbers surpassed the initial estimations. Japan, the world’s third greatest economy, is still on a downtrend, but the results could be worse.

On Tuesday, a gauge of global stocks surged forward to its biggest one-day percentage rise in a week. The U.S. Treasury yields tumbled down, alleviating some concerns about the economic recovery and stronger-than-expected inflation.

Meanwhile, all major averages closed higher on Wall Street. The Nasdaq rallied by almost 4%, gaining the most. It reached the highest point since Nov. 4.

According to experts, the index has been highly susceptible to increasing rates. As a result, Monday’s decline pushed it lower by more than 10% from its Feb. 12 close.

In Europe, the futures closed higher as well, extending gains from their best session in four months on Monday. The European STOXX 600 index jumped by 0.8%, with the utility sector climbing up by more than 1.5%.

Meanwhile, MSCI’s gauge of stocks soared by 1.35% in Asia. Oil prices tumbled down from early highs in choppy trading, though. Brent dropped back to the $68 mark as traders contemplated supply disruption in Saudi Arabia.

Bitcoin and its Impact on Carbon Emissions