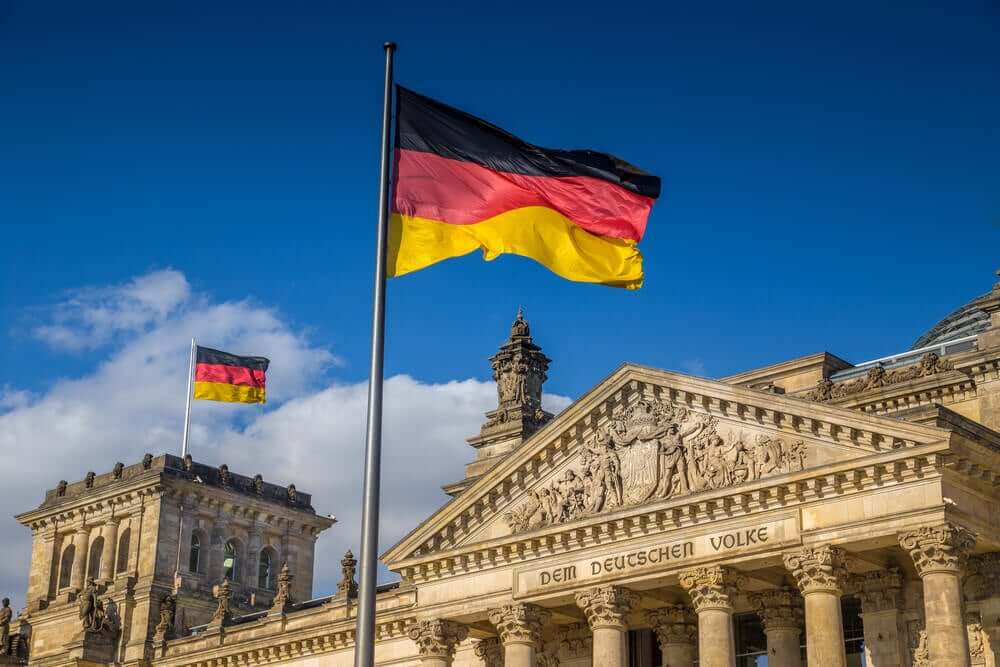 Germany has halted construction of the contentious Nord Stream 2 pipeline in response to Russia’s incursion into Ukraine.

A subsidiary of Russia’s state-owned Gazprom owns the undersea pipeline, designed to transport natural gas directly from Russia to northern Germany. Berlin has previously expressed reluctance to impose sanctions that would have an impact on Nord Stream 2.

Scholz, however, stated at a press conference on Tuesday that “the situation today is fundamentally different, and thus, in light of recent events, we must also reassess this situation, also about Nord Stream 2.”

Shortly after, the economy ministry announced that the certification process would halt.

Scholz’s decision came after Russian President Vladimir Putin ordered troops into the self-proclaimed “people’s republics” of Donetsk and Luhansk in eastern Ukraine on Monday night, a surprise move from Scholz, who had avoided even mentioning the pipeline by name in recent days.

Ukraine has long regarded the €10 billion project completed in September but has yet to begin operations as a security threat. Nord Stream 2 bypasses Ukraine, and Kyiv has expressed concern that this would allow Russia to cut off gas transport via existing land pipelines, costing Ukraine billions of dollars in transit fees. Scholz, speaking at a press conference alongside Irish Prime Minister Micheál Martin, described Russia’s decision to recognize the separatist areas as independent as a “serious breach of international law.”

A spokesman for British Prime Minister Boris Johnson praised the move as well. “It’s certainly something we’ve said repeatedly in conversations and publicly. Being so reliant on Russian hydrocarbons is not beneficial to Europe.

The decision comes as Europeans face record-high power bills, owing mainly to a gas supply shortage. The Continent is heavily reliant on Russian gas, which accounted for more than 42 percent of EU pipeline imports last year.

Ukraine’s hryvnia is at a seven-year low