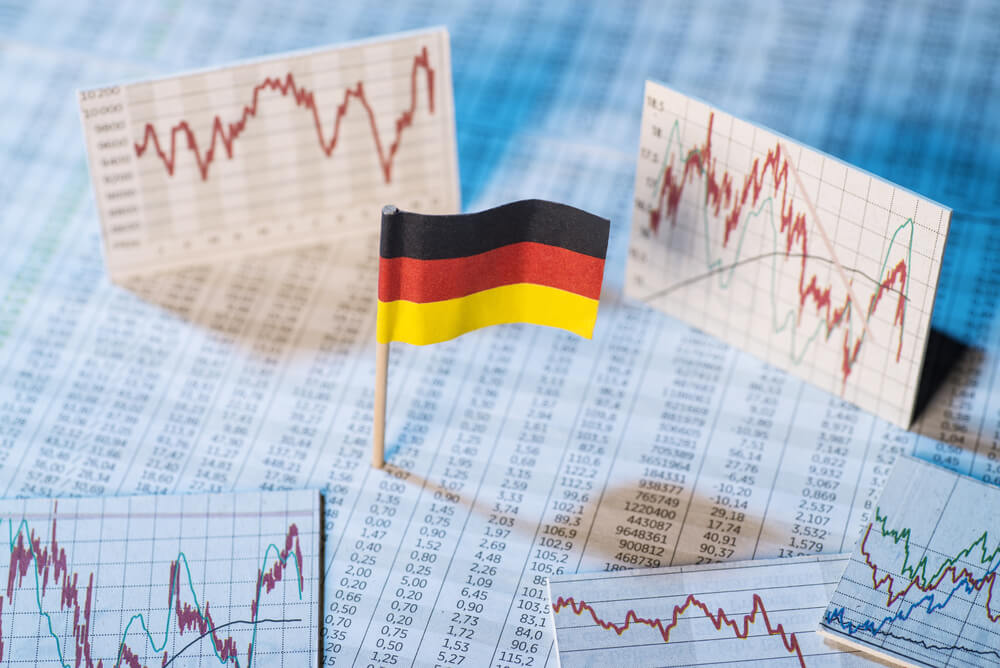 Berlin was fortunate enough to survive a technical recession in the third quarter of the year. The German economy grew 0.1% from July to September 2019, surprising market expectations and supporting the euro.

Prior to the report, the once all so powerful economy that led the bloc was projected to contract again. Further contraction in the economy will ultimately doom the German economy into a recession.

A technical recession is when a country sees two consecutive quarters of contraction. Thus, given that the second quarter showed upsetting figures, economists first believed that it would fall into a recession in the third quarter.

The last technical recession in Berlin was back in 2012.

In April to June, the economy shrank due to the faltering manufacturing sector. What once was the main asset of the country has now turned out to be its biggest downfall in 2019.

The German manufacturing industry proved to be Berlin’s Achilles heel as it continuously caused a headache for 18 months.

Concerns regarding the United States-China trade war took their toll into the sector as it disrupted the supply chains. Investor confidence also shrank as manufacturing firms struggled to keep up with the slowing global economy brought on by the conflict.

That, paired with the Brexit, made it difficult for the German manufacturers to prosper this 2019.

Another key foundation in Berlin’s economy is the automobile industry, which houses the likes of Audi, BMW, Mercedes-Benz, and more.

The country’s automotive production is suffering from the sinking demand for cars globally. Aside from that, automobile manufacturers are in the midst of the expensive transition away from diesel engines.

As consumers demand cleaner energy sources and are calling to stay away from diesel and crude, manufacturers will need to adjust.

Good news for the sector came when the German government welcomed Tesla on Wednesday. According to local reports, the American automotive and energy company is putting up a shop near Berlin.

This could provide a different tone for the sector as Elon Musk-led company’s stocks soared following the announcement.

Driven by its solid consumer spending figures, Poland’s gross domestic product grows by 1.3%. Poland is currently the strongest quarter-over-quarter player of the EU.

Its latest reading is more than four times better than the EU countries’ average of only 0.3%.

Meanwhile, the Hungarian economy still showed firm figures as it posts over 1% growth.

Hungary’s economy reached 1.1% both on the second and third quarter of 2019. The Hungarian Central Bank stands confident as the country’s economy shows consistent growth.

In the report, the Polish economy grew by 4.0% on an annual basis, while the Hungarian economy reaches the biggest gain as it rose by 4.8% yearly.

As of writing, no country from the European Council produced negative figures in the third quarter of the year. This gave affirmation that the European Central Bank’s measures are effective.

The German economy is not the only one standing at 0.1% growth. Italy, Luxembourg, and Austria showed 0.1% readings as well.