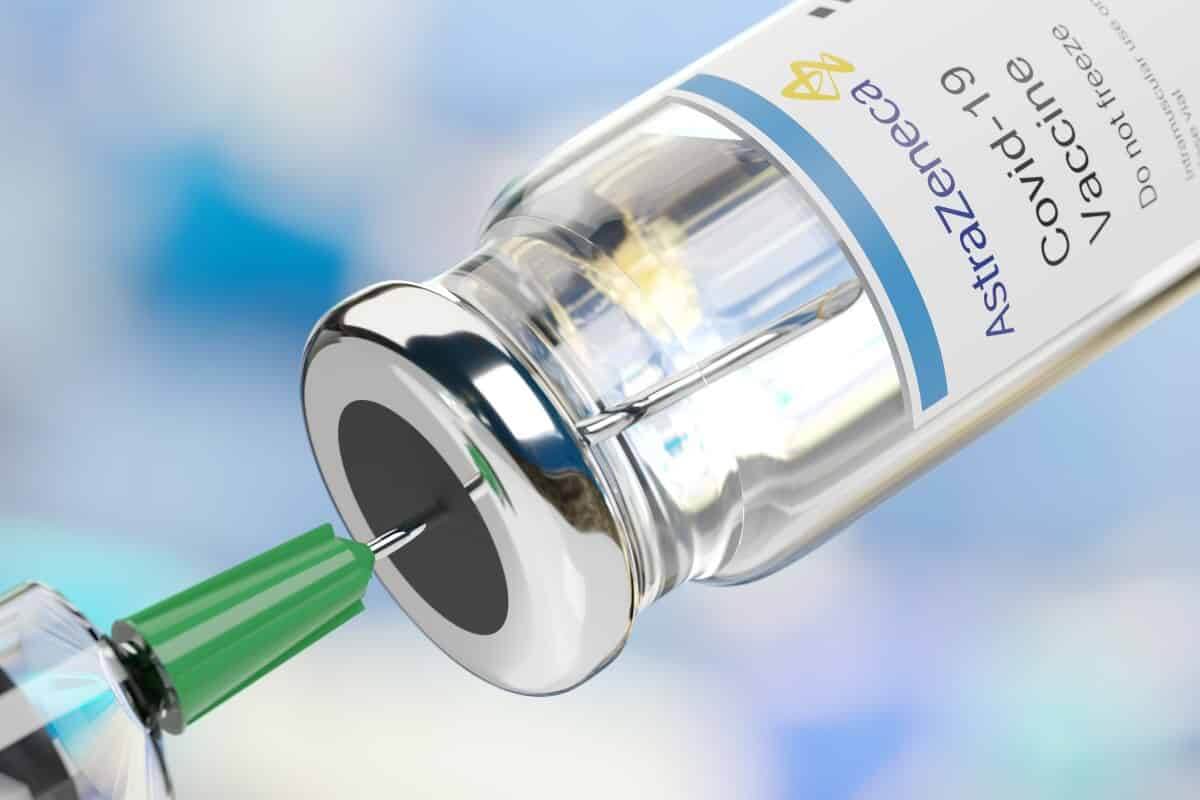 The world’s most brilliant scientists are working tirelessly to create the Covid-19 vaccine. The virus already took 2,573,247 lives and changed the way of our lives, forcing us into lockdowns and various restrictions. Fighting it is our first priority. Thus, several countries are working together or independently to create a vaccine that will be both effective and safe. Usually, testing the vaccine takes years. But we don’t have such luxury now when so many more lives are at stake.

The European Medicines Agency gave the green light to the Pfizer vaccine, and Moderna’s version also got approval. But there are others, which may prove effective, as well. Among them is the Oxford-AstraZeneca vaccine. Initially, Germany decided that only citizens under-65s could receive the jab of this vaccine. The government claimed that they had insufficient data on its effects on older people.

However, it seems the authorities changed their stance recently. According to Chancellor Angela Merkel, Germany is already allowing over-65s to receive the AstraZeneca vaccine.

The public showed skepticism about its effectiveness after the government forbade the use of AstraZeneca for the elderly population. Some Germans spurned it, leaving many doses of vaccine unused. But Merkel announced on Wednesday that recent studies had provided enough data, and the government approves it for all ages now.

What did the research show?

According to various studies, the AstraZeneca vaccine is very effective among the elderly. France already approved it earlier this week, and Belgium declared that it also plans to begin using the vaccine for older people.

Furthermore, Merkel stated that Germany would follow Britain’s example and stretch the interval between vaccine doses. In that way, they can offer as many people as possible an initial shot.

AstraZeneca is a UK-Swedish pharmaceutical firm. The U.K. has been using its vaccine in its mass immunization program since December. According to British health officials, this vaccine provides high levels of protection for people of all ages.

Various researches show that coronavirus vaccines cut the risk of serious illness by 80%. Thus far, no one who received the vaccine in trials became seriously ill with Covid-19. The doctors administer the vaccine via two injections to the arm. The second jab comes between four and 12 weeks after the first.

The EU’s medical regulator gave the Oxford-AstraZeneca vaccine green light for all age groups in January. After some regulators said that it should not be used for people over 65, people became skeptical.

However, the U.K. approved the Oxford-AstraZeneca jab for all age groups, offering the first dose of a vaccine to 20.7 million people, which is almost a third of its population.