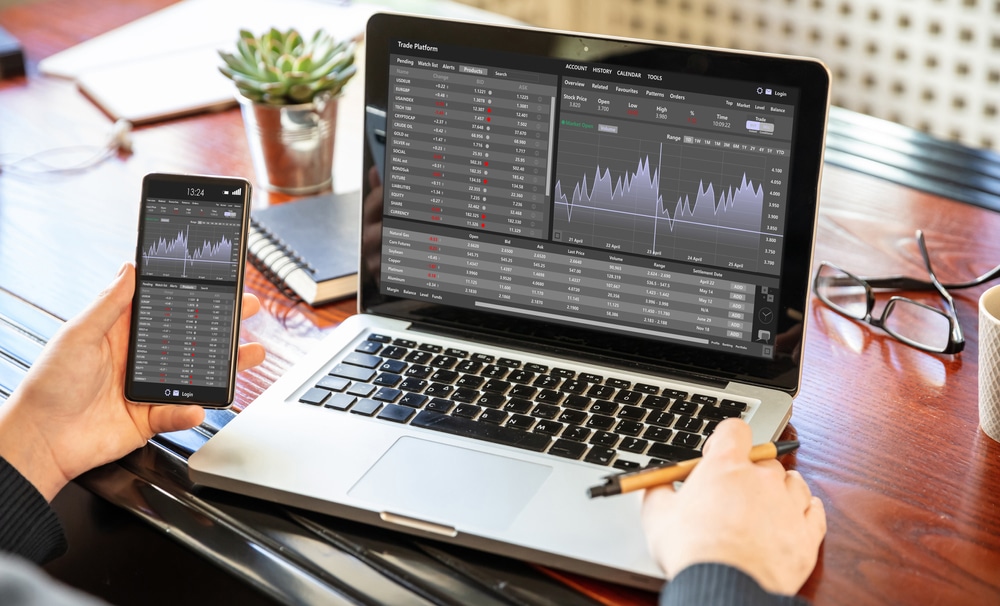 Gemini Gets License to Provide Services in Ireland

Cryptocurrency exchange Gemini has received an e-money license from the Central Bank of Ireland. This is the 18th organization that obtained a license and the first one since October 2020. Gemini joins licensees such as Coinbase, Stripe, Square, and Meta.

The e-money license, which Gemini applied for in early 2020 and received on March 14, allows it to issue e-money, provide e-payment services, and process e-payments for third parties.

It will also enable companies to move these services to EEA countries part of the European Union, Iceland, Liechtenstein, and Norway. Gemini already offers exchange services in these countries.

Thanks to FCA approval, Gemini also offers exchange and e-money services in the U.K.

Awareness of the need for cryptocurrency regulation in the country is growing.

The Oireachtas Finance Committee said it was willing to consider regulation when it requested an information document from the Central Bank and the Taxation Committee of the Tax Council in February. Central banks are already enforcing European anti-money laundering laws for virtual asset service providers.

Ireland has seen an increasing presence of cryptocurrencies over the past year. Gemini opened its Dublin office in early 2021. They hired Irish banking platform Leveris and former Bank of Ireland executive Gillian Lynch as head of Ireland and Europe.

Kraken and Ripple (XRP) have also chosen the country as their European base. Moreover, Binance (BNB) opened three offices in Ireland in September.

Back in February, Gemini joined the likes of Coinbase and Block as a member of the Crypto Innovation Council. At the time, the exchange said it spent $120,000 on lobbying in the U.S. in the second half of 2021. 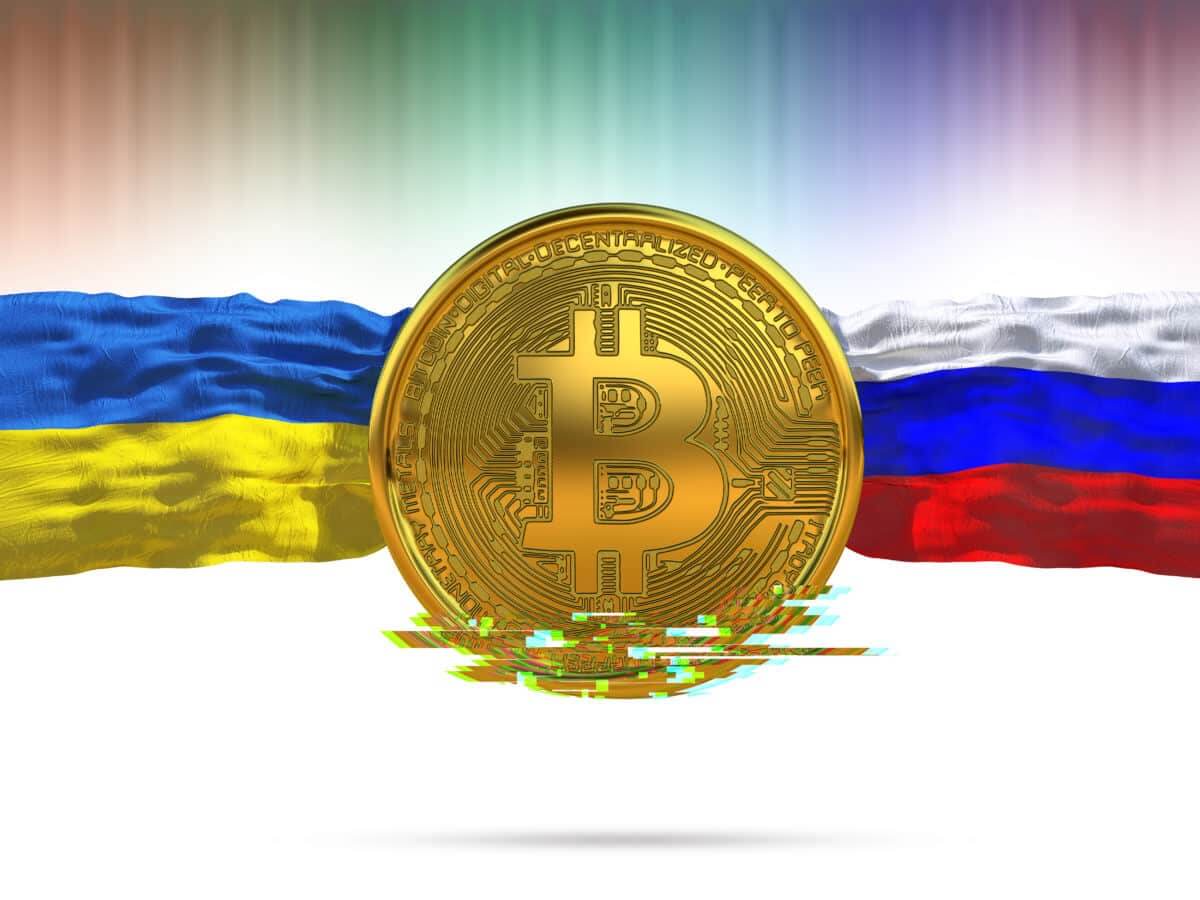 The UniJoin team announced that they would help victims of the Russia-Ukraine crisis whose funds are stuck in both countries withdraw money.

Citizens of both countries have been trying in vain to withdraw funds from these countries since the crisis began.

According to the team, stranded citizens turned to cryptocurrencies and cryptocurrency mixer UniJoin to transfer funds from these countries.

The team explained that it helps people regain and obtain untraceable coins by mixing their cryptocurrencies. They mix cryptos with other anonymous hobbyists in a pool and use CoinJoin technology to get untraceable coins.

UniJoin provides the cryptocurrency-based anonymous activity. It shuffles users’ digital coins, especially Bitcoin, and provides them with untraceable coins. They can withdraw and use these coins anywhere without the risk of being traced to their current location.

While it currently focuses on Bitcoin mixing, it has completed plans to include some altcoins such as Ethereum, Litecoin, and Tether, giving users a wide range of options.

UniJoin helps crisis victims withdraw funds and provides them the opportunity to trade the digital currency of their choice anonymously. They can also pay for goods and services online through UniJoin, which helps them continue their day-to-day transactions with ease.

Through private wallets, users can also provide financial help to friends and acquaintances in crisis countries.

The team helps victims of the crises use their services to maintain their finances while the situation continues. 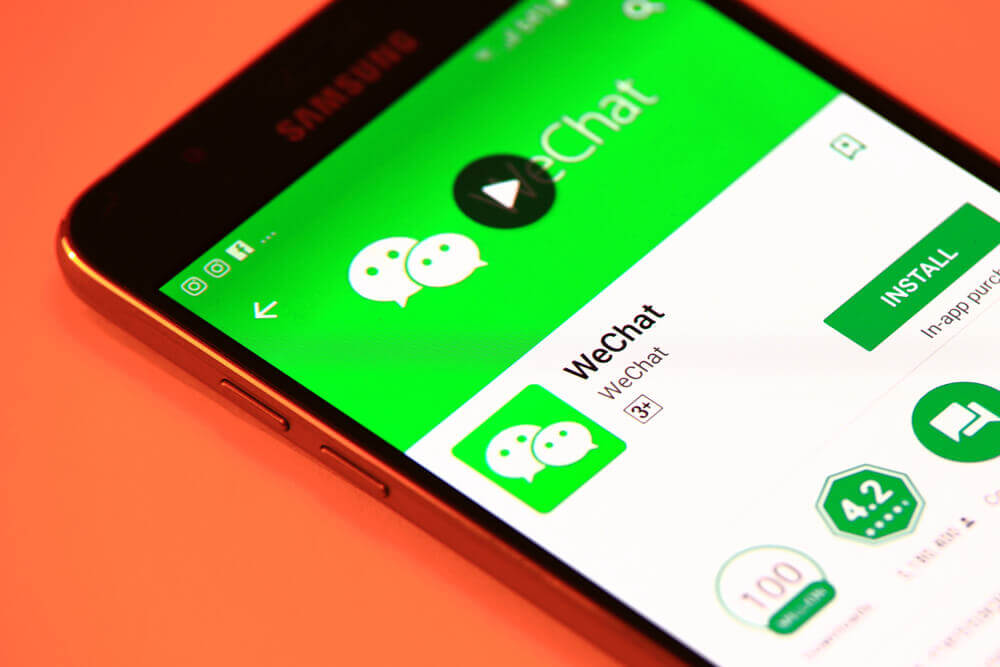 While the Chinese government has remained relatively silent on its stance on NFTs, social media giants have begun banning accounts on NFT platforms for fear of government crackdowns.

One of the NFT platforms recently affected by WeChat’s crackdown is West Lake One, a highly acclaimed NFT project in the region. Local reports also claim that the official app has been banned.

As for Ant Group, their WhaleTalk NFT platform has updated its policy to increase penalties for using over-the-counter (OTC) counters to trade digital collectibles.

Notably, China does not explicitly ban NFTs. However, any form of speculative trading related to NFTs is prohibited.

Last week, Chinese social media giant Weibo announced the launch of its NFT marketplace TopHolder. In October, McDonald’s launched a series of 188 NFTs to celebrate its 31-year history in the Chinese market. 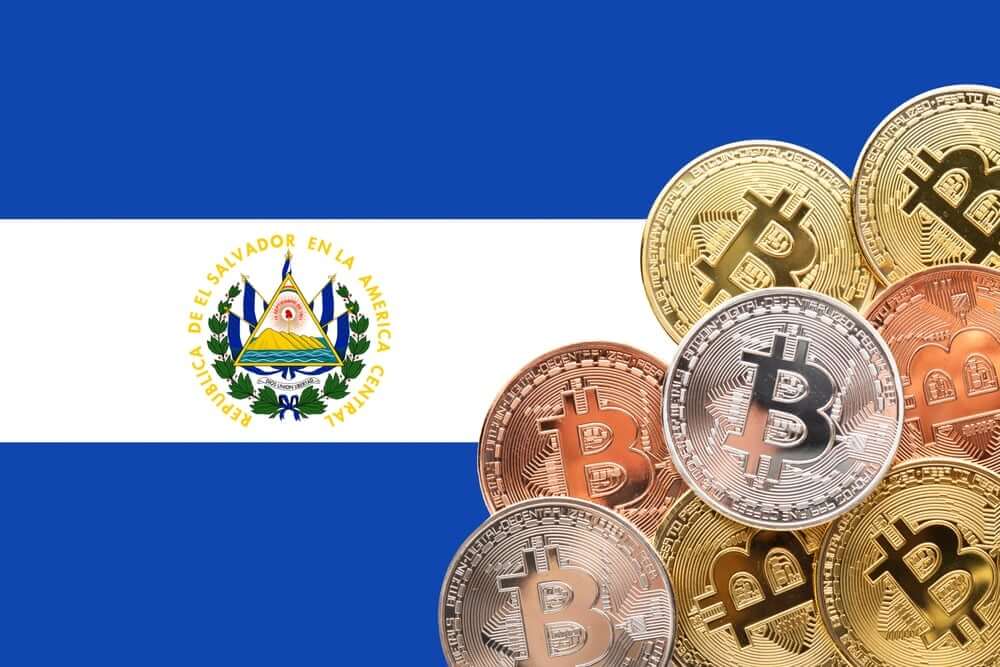 The government of El Salvador appears to have delayed the issuance of the so-called “volcano bond” due to the lack of an official announcement. Earlier, El Salvador’s finance minister, Alejandro Zelaya, assured the public that the project would start on March 20.

El Salvador’s finance minister announced again on a local TV show on Friday that they will launch a so-called “volcanic bond” between March 15 and 20.

However, he added that the unstable political situation in the world could affect the planned schedule.

El Salvador’s President proposed the coin-shaped “Bitcoin City” project at the foot of the Conchagua volcano in November 2021. In Bukele’s vision, the construction of the new city with crypto mining operations and minimal taxes will be funded by issuing bonds worth $1 billion. Now known as “Bitcoin Bonds” or “Volcano Bonds,” these bonds are valid for ten years. Moreover, they pay 6.5% interest annually to their holders.

In December 2021, Samson Mow, chief strategy officer of Blockstream, El Salvador’s bond-initiating partner, announced that the platform had received $300 million in soft commitments, mostly from “Bitfinex whales.” Blockstream’s marketing director Fernando Nikolić assured that the company would announce the topic in the first quarter of 2022.

As the Financial Times reported, El Salvador’s parliament has yet to get approval from the legislature to start selling bonds.

What is a Take Profit order?