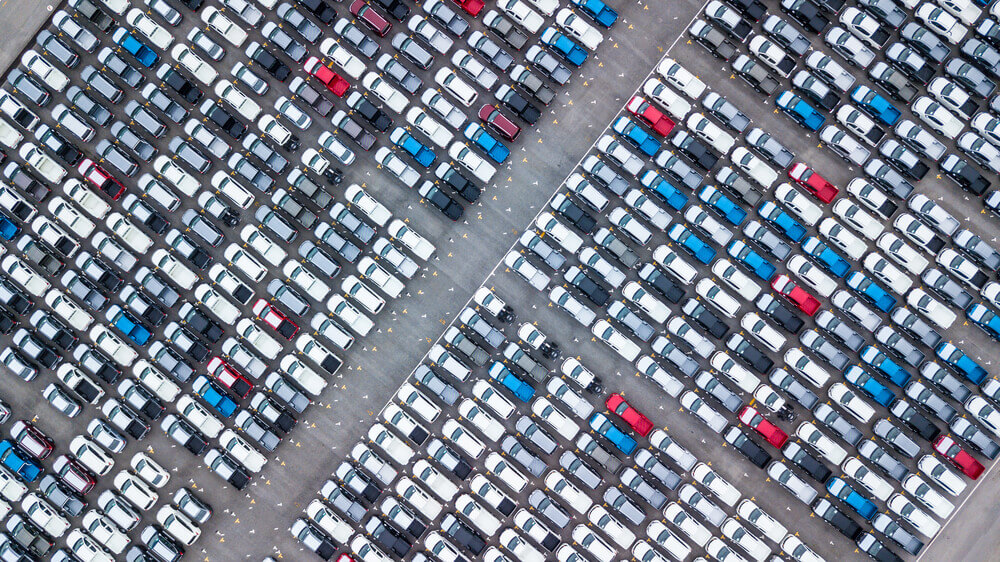 GDP RANKING – On Tuesday, Beijing revealed numerous measures primarily to stimulate sales of items such as cars and appliances and information services. Further, this was amid the country’s growth slowdown in nearly 30 years.

Moreover, the National Development and Reform Commission (NDRC) released a statement on its website. According to the state planner, the restrictions will be loosened on the second-hand auto market. Further, it will “appropriate” subsidies to help increase rural sales of some vehicles and new energy vehicles.

However, the state planner failed to provide details about the subsidies. The central and regional governments will set these said subsidies.

Last year, the auto sales declined in China for the first time since the 1990s. Moreover, this was amid the struggle of the country along with its economic slowdown. Aside from that is the effect of the trade war with the United States.

As per Liu Yunan, an NDRC official, the focus of new measures “is not simply to increase the consumption of large cars, but also to integrate the industrial transformation and upgrading of consumption.”

In a separate conference, Miao Wei, minister of industry and information technology, said that before, “both substandard and high-quality vehicles were sold to consumers, but currently resources will be allocated to high-quality companies.”

On Monday, China provoked the legal process for the World Trade Organization. Primarily, this is to hear the challenge of Beijing to the US-imposed tariffs on $234 billion of its goods. Moreover, Beijing criticized Washington’s decision in blocking the appointment of judges who could rule on it.

Last April 2018, China filed a complaint before the WTO. As per a Chinese trade diplomat, Beijing expressed interest to appoint an expert panel to adjudicate its complaint. Further, the purpose of the complaint is to block US tariffs imposed on Chinese imports in a trade war.

“This is a blatant breach of the United States’ obligations under the WTO agreements and is posing a systemic challenge to the multilateral trading system. If the United States were free to continue infringing these principles without consequences, the future viability of this organization is in dire peril,” China’s representative said, according to a transcript.