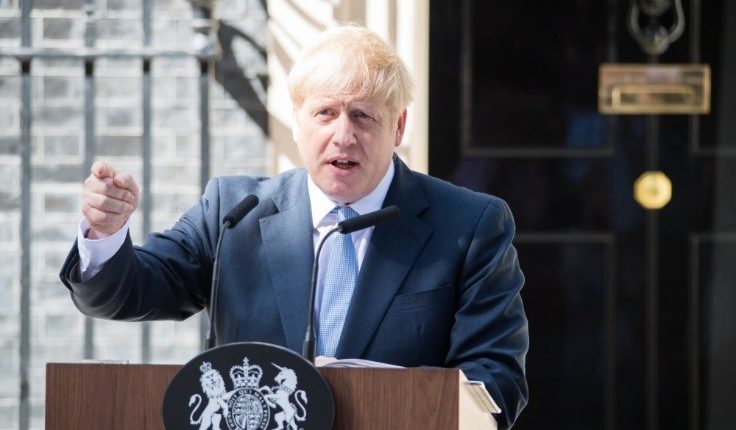 Boris Johnson, the Prime Minister of Great Britain, has returned to is a post with a new season of questions. He is still struggling with the result of his experience with the coronavirus. The minister faced criticism about the way he handled the pandemic.

Boris Johnson has been under pressure over the doctors’ lack of protective gear, and too late to take lock down measures. More recently, he received criticism for changing his plans on issues related to schools’ reopening.

The Prime minister has only been praised for his Brexit policy and giving workers most of their wages while they are left without jobs. Thanks to the program, the workers attached to their jobs and created a spike in consumption.

However, this project will expire in October. Rishi Sunak, Chancellor of the Exchequer, is already considering raising taxes to fix the government’s finances. Moreover, Sunak emphasized the low viability of the program.

Chancellor of the Exchequer, Rishi Sunak, who is already considering raising taxes to plug a hole in the government’s finances, reiterated that the program is unsustainable. In fact, announcing an extension could boost the British pound.

Jonson competes against Keir Starmer, the Labor leader, a former prosecutor of the minister, who has effectively managed the government.

The face-to-face conference in the House of Commons could result in market-moving headlines.

Besides, Andrew Bailey, Bank of England Governor, will speak to Members of Parliament and update the economy. After cutting rates near zero and inserting more funds, the bank plans to leave the policy unchanged. Any sign of negative rates could pressure the British pound. Meanwhile, improving the bond-buying tool would support the currency.

On Tuesday, a significant correction pushed GBP/USD to slide in favor of the dollar.

In addition to profit-taking, the dollar profited from ISM manufacturing’s optimistic data, surprising with 56 points in August, the highest level since 2018.

Will the dollar resume its falls after getting a reminder from the Federal Reserve? That stays an open question.

Nissan is in Worst Financial Period, Expects Rebound in Q4