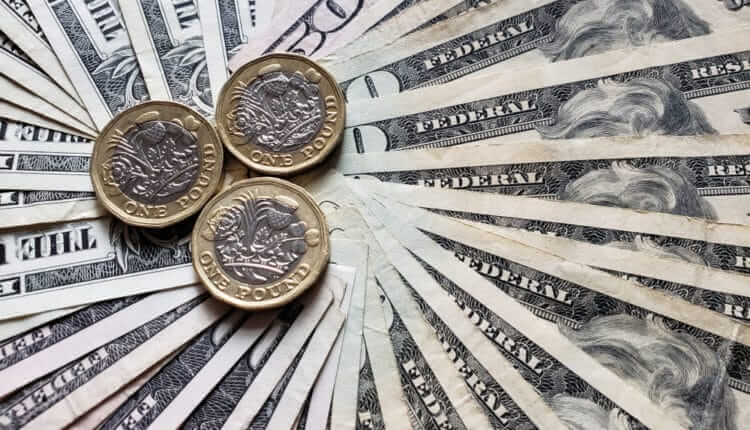 The GBP/USD was trading at 1.3790, the lowest level since mid-February. The price continues downhill in the context of strengthening the dollar and aversion to risk. The hostile climate persists in the run-up to the release of the US employment report.

In addition to losing ground against the dollar, the pound did so against the euro on Friday. EUR/GBP was trading at 0.8650. Generally, risk aversion is usually a factor that affects the pound more than the euro.

The dollar continues to advance in the market, even as the rally has accelerated for hours. The dollar index is above 92.00, at a high in months.

Investors have well received Britain’s new budget, and the country’s vaccination campaign is welcomed as a success. Still, nothing can compare to the Federal Reserve’s firepower.

Fed Chairman Jerome Powell’s remarks on Thursday were followed by more hikes in Treasury yields, intensifying stocks’ negative climate. The focus is still there, and the US will also publish the employment report with non-farm payrolls and the unemployment rate. Powell dismissed prospects of rising inflation and said that the rapid rise in bond yields had caught his attention.

GBP/USD is technically on a strong bearish rally, looking for the next support. If the decline continues, the 1.3750 area appears as a possible level to at least pause the bearish rally. These days, the fall has left relevant technical damage to the bullish outlook, which casts doubt on the current trend. The price appears to be targeting the 55-day moving average, which is at 1.3720.

The UK economy suffered the biggest decline in 300 years

Last year, the UK GDP fell by 9.9% due to a sharp decline in demand during the pandemic’s harshest months. According to the Office For National Statistics, this is the most profound recorded drop since the Great Frost of 1709, when the economy shrank 13%.

However, the economy has avoided a double-dip recession due to the 1% growth seen in the last quarter of the year. The relaxation of restrictions in the pre-Christmas period allowed the British country’s GDP to grow by 1.2% in December. During that time, restaurants and retail trade recovered some lost ground after a 2.6% drop in November.

The UK economy contracted by 2.9% during the first quarter of 2020 when the pandemic spread for the first time. The second quarter experienced a 19% decline, which was one of the largest drops in production in the western world. Britain imposed restrictions on mobility.