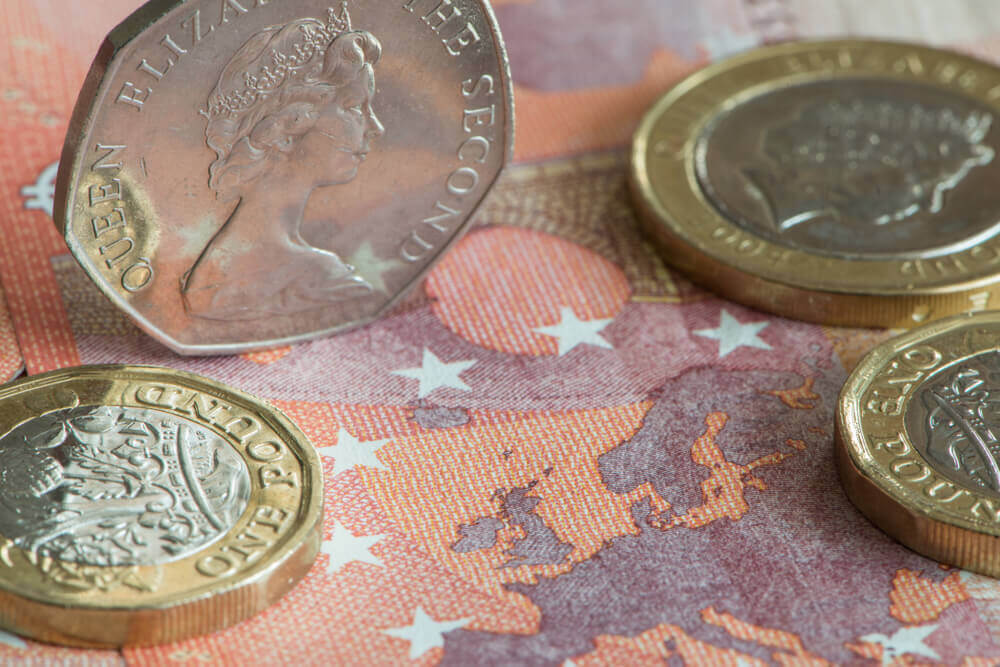 Looking at the chart on the weekly time frame, we see that the GBP/CHF pair is in a strong bullish trend and that in the coming period, we can expect a further continuation towards higher levels on the chart. Our first target could be 1.32000 previous high from December 2019. Moving averages are bullish sides, and the GBP/CHF pair crossed over the MA200 and EMA200, which have been resistant on the chart for many years so far.

In the daily time frame, we see that the GBP/CHF pair finds support for moving averages MA20 and EMA20 and that based on that, we can expect the bullish trend to continue. It is realistic to see the GBP/CHF pair now in the coming period in the range of 1.30000 to 1.32000. For the bearish scenario, we first need a break below MA20 and EMA20 to have characters on the chart for something like that. An obstacle to the bearish trend can be expected in the zone around 1.28000.

From the news for these two currencies, we can single out the following: The UK budget deficit reached its highest level in February since the bills began in 1993, due to measures taken to boost the economy with a third lock. Net public sector borrowing, excluding public sector banks, increased by GBP 17.6 billion year-on-year to GBP 19.1 billion in February, data from the Bureau of National Statistics revealed on Friday. This was the highest borrowing in February since the monthly records began in 1993. In the fiscal year to February 2021, the PSNB, excluding banks, rose sharply by GBP 228.2 billion to GBP 278.8 billion. This was the highest public sector borrowing in any period from April to February since 1993.

Weekly news summary for March 12 to 18