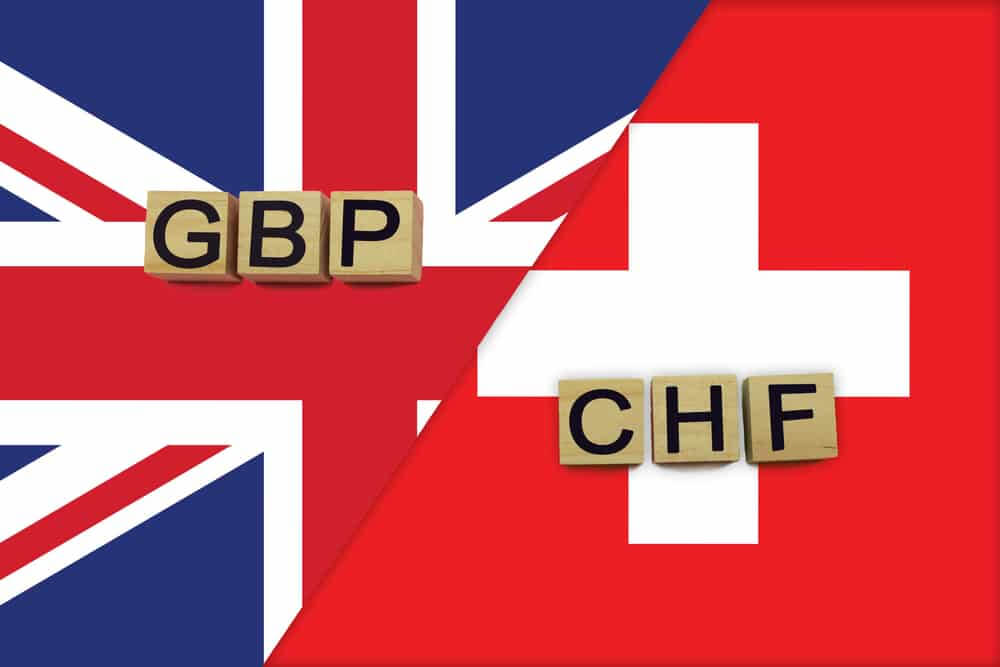 Looking at the chart on the four-hour time frame, we see that the British pound is finding support for moving averages by directing the GBP/CHF pair towards higher levels. We are currently testing the psychological level at 1.30000, and now again, there is a chance that we will see a break and climb towards 1.31000 then 1.32000. For the bearish trend, we need a breakdown below 1.29000 and the lower support line. Below we also have support in the form of moving averages MA200 and EMA200.

On the weekly time frame, we see that the GBP/CHF pair, after trying to make a pullback, failed because we had a rejection at 1.28000. Making now the FLAG pattern which is a clear sign that the bullish scenario is still very likely in the coming period. We look at previous highs from December 2019 as potential zones of resistance. We see that moving averages make a turn and make more and more support for the GBP/CHF pair to continue the bullish trend.

From the news for the GBP/CHF pair, we can single out the following:

The British economy grew more than previously estimated in the fourth quarter, but the overall decline for the whole of 2020 was the largest recorded, data from the Bureau of National Statistics showed on Wednesday.

The gross domestic product grew by 1.3 percent in the fourth consecutive quarter, instead of the +1 percent initially estimated. The economy expanded sharply by 16.9 percent in the third quarter.

The GDP level was still 7.3 percent below its fourth quarter of 2019, revised from the previous estimate of 7.8 percent.

Throughout 2020, GDP declined by 9.8 percent, slightly revised compared to the first estimate of a decline of 9.9 percent.