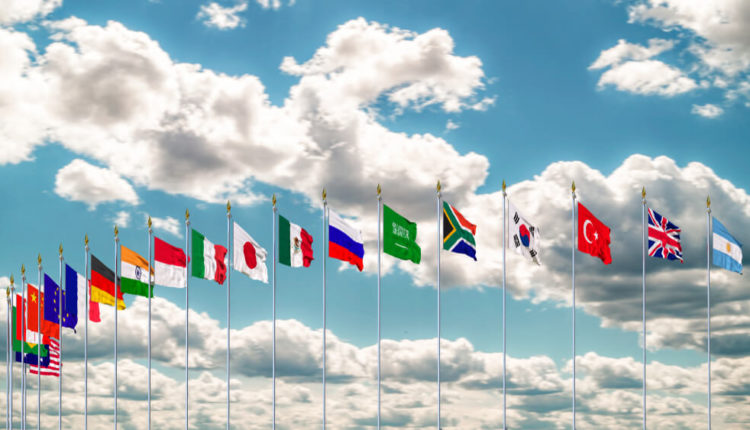 Leaders from the European Union will try to encourage the G20 economies to reform the World Trade Organization.

The goal, they said, was to preserve the rules-based system that was facing risks amid the worsening US-China trade war.

On June 28 to 29, leaders of the 20 biggest economies in the world are meeting in Osaka, Japan. Four of those economies are from the European Union.

On top of their agenda are climate change discussions and free and fair global trade.

European Council President Donald Tusk penned a letter with European Commission leader Jean-Claude Juncker. In that letter, they informed the EU’s G20 summit leaders that they will push for WTO reforms.

The G20 economies have agreed last year to implement such reforms.

Tusk and Juncker encouraged the leaders to recognize that the reforms should cover the top three functions of the WTO. These functions include monitoring, dispute settlement, and negotiating.

They said that their view was that leaders should look at certain aspects like transparency and subsidies, e-commerce, and the reinforcement of dispute settlement process.

Connection to the Trade War, G20 Summit as Venue

The United States and china have been engaged in a tit-for-tat tariff war since last year. They have already slapped tariffs of up to 25% on hundreds of billions of dollars of each other’s goods.

In May, trade negotiations collapsed and have since spiraled down after the US accused China of reneging. China has demanded huge changes on an agreement that the two countries were negotiating.

The US and the EU, both participants in the G20 summit, look with concern at Chinese state subsidies. These subsidies exporters give exporters some unfair advantage, according to them.

They are also looking at the need to transfer tech for companies that want to operate in the Asian country.

On the flipside, the EU also suspects that the US has taken unilateral steps against Beijing instead of consulting with the WTO.

The US, meanwhile, has previously indicated that the WTO, it believes, was working with outdated rules. According to Washington, the rules fail to address modern trade problems.

Ahead of the G20 summit, US President Donald Trump has indicated he was prepared to slap more tariffs on virtually the rest of Chinese imports. That is, if the two countries continue to disagree.

In the letter, the two officials said that they need to improve non-discriminatory collective efforts to de-escalate trade tensions. The way to do that, they said, was to fine the root-cause of the problems while acting based on rule and order.

Trump and Xi are going to meet for talks on Saturday. News reports suggest that a trade truce is in effect after Trump agreed to postpone the next round of tariffs on another $300 billion worth of Chinese goods.

According to Gao Feng, who is Chinese Commerce Ministry’s spokesman, China welcomes actions that help prevent escalation. He did not, however, indicate if the world could expect a trade deal at the summit.