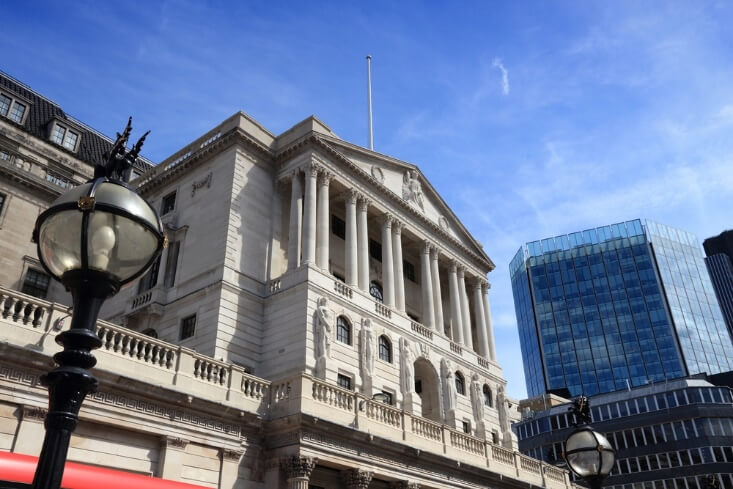 FX News: BOE May Cut Rates due to Brexit

FX NEWS – The Bank of England may need to slash interest rates if Brexit uncertainties persist. The sentiment came from Michael Saunders, who is one of the bank’s rate-setters.

This comes one week after the monetary policy committee (MPC) meeting. In the meeting, the MPC provided no clue as to whether it will cut rates or not.

The pound weakened steeply after the news. Saunders cited the slowdown in economic growth because of Brexit and the US-China trade war.

According to him, UK growth could remain down even if the country sidesteps a no-deal Brexit. It would be more probable if the global growth remains lackluster.

In that case, the BOE may have to adapt an expansionary policy. That means it may have to cut rates.

The forex market reacted swiftly to the news. The pound lost nearly half a cent against the dollar to lower than $1.23.

The pound also traded lower against the euro. This indicates that most investors are trying to distance themselves away from the royal currency.

On the economic front, the country’s economy contracted 0.2% in the second quarter. This increased the risks of recession if growth remains negative in the third quarter.

After the MPC meeting last week, the BOE gave a warning about the damage from continuing Brexit saga. However, the bank still stood pat on its view of possible rate shifts.

The bank also said that a smooth Brexit would probably allow the continuation of a gradual rise in interest rates.

Saunders agreed with this view, saying limited and gradual rate hikes are appropriate over the medium term.

Earlier in the month, BOE Governor Mark Carney predicted that in a no-deal Brexit UK, the economy could shrink 5.5%.