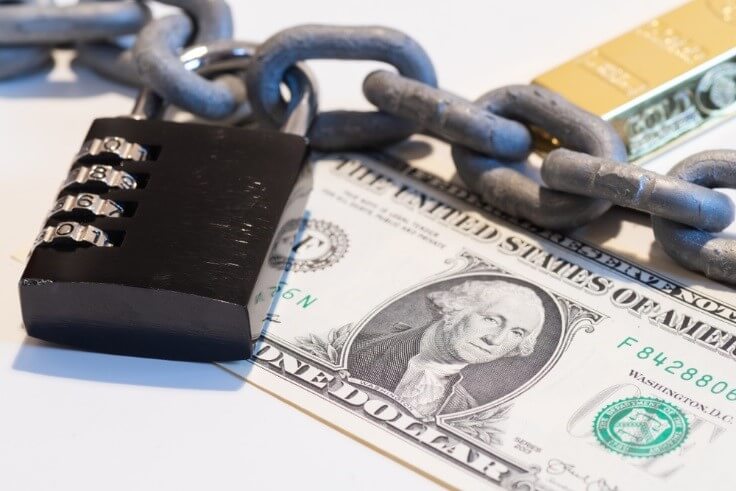 The FX markets went on the move yesterday, with the dollar rising and the pound falling. The greenback managed to gain strength even as manufacturing data came in weak. Meanwhile, the royal currency dropped as more Brexit problems arose.

This week, data showed the US manufacturing sector contracted in September. It fell to its weakest level in a decade. Business conditions looked lackluster on the back of the US-China trade war.

On the other hand, analysts are believing that the dollar would fare better than other peers. That’s because of its relatively higher yield. The US economy so far also appears to be faring best.

One analyst even pointed out that although US manufacturing was dismal, the eurozone’s is even more disappointing.

The markets will be focusing on the non-farm payrolls data on Friday. Investors will be seeking clues as to the current real condition of the US economy.

Over in Europe, the currency markets aren’t looking good.

The UK’s manufacturing data also showed a contraction in the economy. Such weakening comes for the fifth month in a row, with uncertainty dominantly blurring prospects and output.

The British prime minister’s plan was to set up a “buffer zone” on the Irish border. Irish foreign minister Simon Coveney called the proposals a “non-starter.”

This dampened hopes for a smoother and less chaotic Brexit deal before the October 31 deadline.

However, a silver lining appeared for the British pound. This was after Johnson gave a speech at the Tory conference saying that there would be no more Brexit delays.