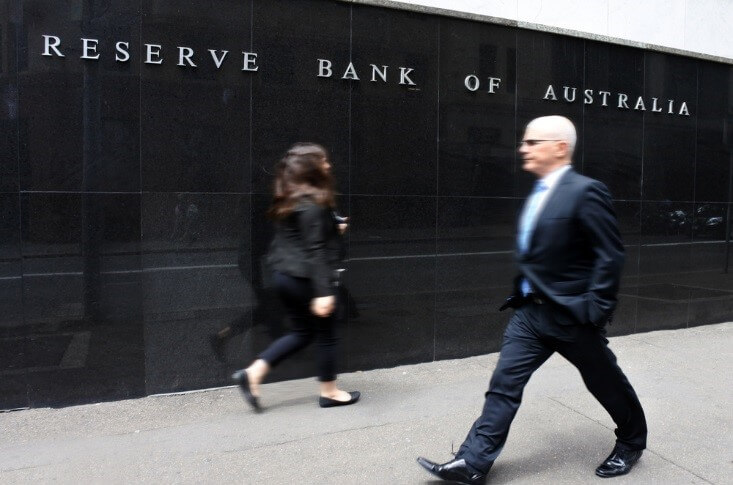 This week has so far seen central banks making headlines on the markets.

Up in North America, the Bank of Canada decided to keep its key interest rate. During its final rate decision of 2019, the BoC cited signs of stabilizing the global economy. It also made mention of the “resilience” of Canada’s consumers.

It also said that the inflation rate stays near the bank’s 2% target. FX markets reacted positively to this news, with the Canadian currency gaining against the US dollar.

Meanwhile, the Reserve Bank of Australia did something similar. The Australian central bank also held on to its key rates at a record low of 0.75%. Economists have widely expected this move.

For some observers, however, a fourth cut was possible, considering the weak consumer spending and stagnant wage growth.

The RBA decision comes amid the lackluster estimates of GDP growth for the quarter. Data shows annual growth may have risen1.7% from a decade low of 1.4%.

Meanwhile, forex news also focused on the developments in the US-China trade war.

Central banks primarily based their decisions on the ongoing trade tensions between world economies.

For the dollar, Thursday was a day of weak performance as it weakened against a basket of currencies. Mixed messages came out of the US President, which dampened hopes of a quick agreement between Washington and Beijing.

Trump previously said that the trade deal might have to wait until after the 2020 US presidential elections. This comment soured market sentiment.

Then, he said that trade talks were going very well between the two parties. This comment spurred some positivity among traders on the foreign exchange market.

Central banks and the broader markets will focus on the date of December 15. This was the date on which the US said it would impose more tariffs on Chinese goods.

As for the figures, the Japanese yen was trading at 108.86 per dollar. The Swiss franc gained to reach 0.9878 per dollar.

EURUSD and GBPUSD: The pound slips below the 1.20000 level

Saudi Arabia will get more than $9B from tech giants

Dollar rallied on Monday. What about the Yen?