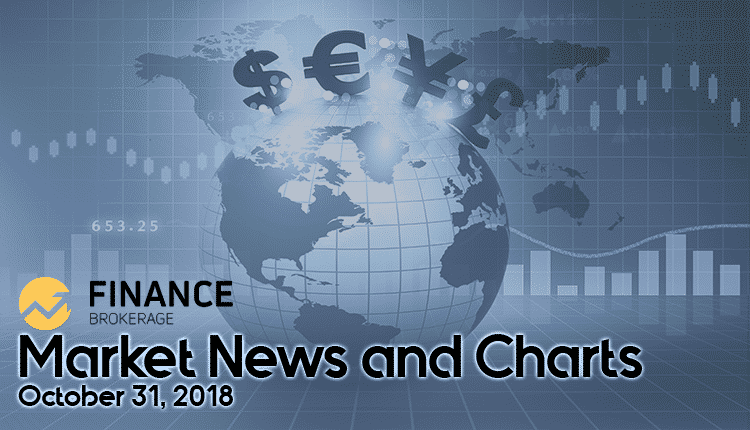 FX MARKET – Hey traders! Below are the latest forex chart updates for Wednesday’s sessions. Learn from the provided analysis and apply the recommended positions to your next move. Good day and Good Luck!

The US Dollar surged against the Turkish Lira after the Turkish Government detained a US Pastor due to an allegation that he was spying against the government. The relationship of the US and Turkey resumed as the killing of Jamal Khashoggi was put on spotlight prompting coordination between the two countries. The Pastor was released last October 12, 2018. Expect the price to further go down due to correction.

The Emerging Markets had been hit with the recent trade war between the United States and China, particularly Argentina, Turkey, and Indonesia. But as others were struggling, Brazil found opportunities as China looks for an alternative trading partner since the US imposed tariffs on most of its products. The pair was expected to bounce back as one of the key political figures in Europe, Angela Merkel, decided not to seek as party leader and to step down as Chancellor of Germany. Merkel had lost her fame after it opens the border of the European Union to immigrants prompting backlash among her people.

The future of the European Union was more uncertain than ever before as nationalism was rising in the bloc and that no leader was seen to stand and brace the tensions happening in the global market. The United Kingdom. France, Germany, and Italy was the powerhouse in the EU and all are in turmoil. The United Kingdom will leave the bloc On March 29, 2018, Italy was defying the EU’s rule on the budget deficit, Germany’s Angela Merkel will no longer run for party leadership and will step down as Chancellor of Germany, and France’s Macron was too weak. Expect the pair to go down.

The Russian military was more aggressive in positioning military types of equipment on its border with Poland, a member of the European Union. Trump also threatens to leave the INF treaty (Intermediate-Range Nuclear Forces Treaty), an agreement which prevents the United States and Russia from building nuclear weapons that can hit Europe. With this, the EU was on a vulnerable state and a lack of leadership can prompt the EU to be divided. Expect the pair to further go down.