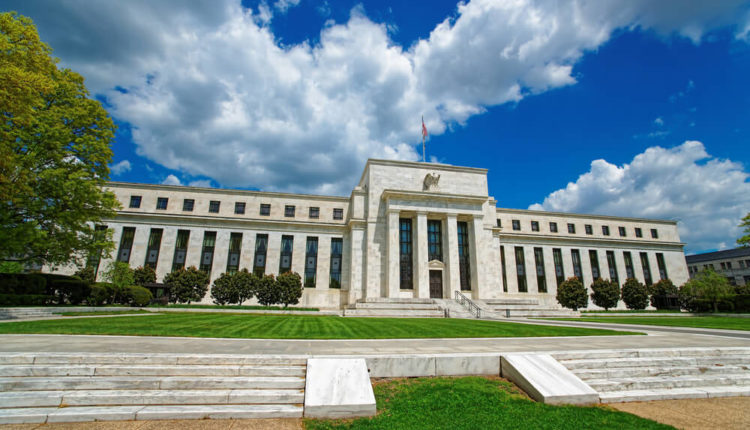 FX MARKET – On Thursday morning, the dollar declined in Asia. This followed after U.S. Federal Reserve Chairman Jerome Powell announced that the interest rates are “just below neutral.” Further, this signaled a probability that the bank’s cycle of rate hike may just have ended.

The US dollar index that measures the greenback’s strength against a basket of other currencies declined 0.06% to 96.703.

According to Powell on Wednesday, the Fed’s interest rate of 2 to 2.5% was below the neutral level. However, Powell stated last October that the rate was “a long way” from neutral.

“Powell’s comments were read as too hawkish back in October…to some extent, his overnight comments have neutralized that. The question now is just how much more dovish markets can get in terms of rate hike expectations… Investors are now pricing in a December rate hike and only one more rate hike in 2019,” said Rodrigo Catril, senior currency strategist at the National Australia Bank.

This followed after the statement of U.S. President Donald Trump. As per Trump, he is “not even a little bit happy” with Powell being selected as the Fed chair. Moreover, Trump made repeated criticisms against Powell and the decision of the Fed regarding interest rate hikes.

On Thursday, the minutes from the recent Fed’s meeting will be released within the day. This will also likely bring a few indications about the future of interest rate hikes.

Moreover, investors have likewise turned their attention to the G20 summit in Buenos Aires on Friday. Investors expect that this event allows Trump and Chinese President Xi Jinping to discuss trade issues.

“There’s a good possibility that we can make a deal, and he [Trump] is open to it,” Larry Kudlow said.

Meanwhile, the dollar softened in battling against the Japanese yen. The USD/JPY pair dropped 0.32% to 113.33. The euro moved a little against the greenback with the EUR/USD changing hands at 1.1371.