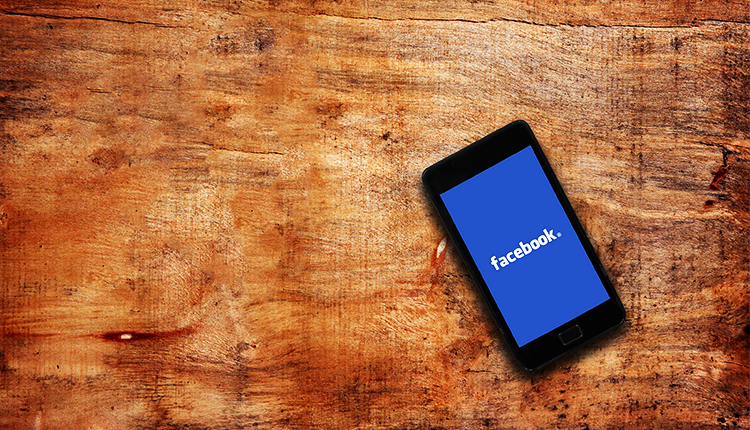 The Federal Trade Commission (FTC) on Wednesday opened a record of $5 billion settlement with Facebook for the firm’s privacy policies.

After the announcement, the shares of Facebook dropped a little. However, in the afternoon, it recouped quickly by climbing about 1.1% by the end of trading. Moreover, the social networking site recovered by its gain in market value Wednesday and it is more than the amount of settlement with the FTC. The stock gained more than $6 billion to its market cap to bring it above $584 billion.

Aside from that, the $5 billion fine is the highest ever imposed by the FTC in a tech company. In the previous record, the highest settlement was $22.5 million against Google for its privacy practices in 2012.

The amount of penalty given to Facebook is only equal to about 9% of the firm’s 2018.

Also, the 20-year settlement allows Facebook CEO Mark Zuckerberg to have a level of independence in decision-making. The agency’s commissioners approved along party lines in a 3-2 vote. The two dissenters are both Democrats, saying it did not go far enough.

Meanwhile, aside from FTC, Securities and Exchange Commission (SEC) also charged the tech giant on Wednesday.  The fine was due to Facebook creating misleading disclosures about the risk of misuse of user data. The SEC claimed that the firm described data misuse to investors as hypothetical even though it was aware of the real circumstances of misuse.

Then, Facebook agreed to pay $100 million for settlement. And this figure serves as the biggest penalty the SEC has ever given for this sort of disclosure failure.