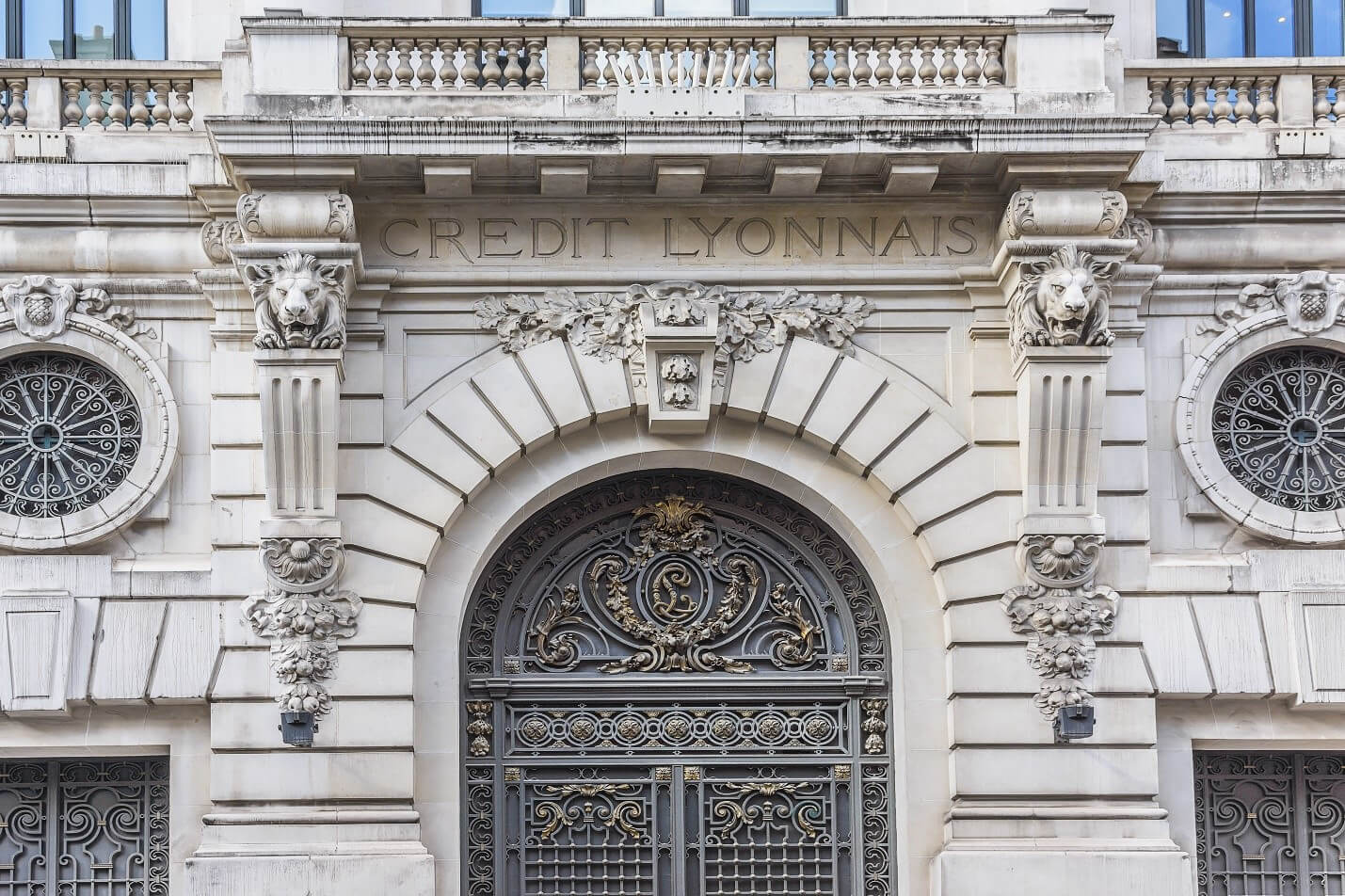 The Larger than life French Businessman, Bernard Tapie, has been acquitted of fraud over the 404-million-euro payout in Sarkozy-era.

As the presiding judge read the final verdict on the case, Tapie’s lawyer, Herve Temime, his family, and his supporters cried in joy. Tapie was not present during the verdict on Tuesday. At that time, the flamboyant tycoon was being treated by chemotherapy for his cancer which he has been battling for years.

The case centred on the 404 million euros that Tapie has received as an award from a government arbitration panel back in 2008.

The said arbitration panel then found Tapie to be a victim of fraud when he sold his stocks for Adidas AG for less than what it was worth back then to the state-run bank Crédit Lyonnais.

The opposition claimed that then-president Sarkozy was the head of the decision to use arbitration to bid a reward for Tapie who publicly supported Sarkozy in the presidential election in 2007.

The presiding judge ruled that there was no significant proof of misconduct to charge Tapie of fraud.

A civil court has previously ruled a verdict that ordered the French businessman to repay the 404 million euro. As of press time, none of the 404 million euros has been returned to the state, but Tuesday’s acquaintance might leave room to challenge the order to return the money.

Bernard Tapie is one of the most-known public figures in France.

The French businessman started to make his fortune by taking over companies that are failing. He later entered politics and the world of showbiz by acting, singing, and hosting.

He was the former Minister of City Affairs in the government of Pierre Bérégovoy.

Tapie was also the former president of the Olympique de Marseille football club, leading the team into four successful championships. He also spent time behind bars after being caught fixing matches.

After his empire collapsed, he repaid all his debts with the money he received from the arbitration case.

Richard’s acquittance means he will get to keep his position as the head of the largest telecommunications company in France.

Richard has expressed his euphoria in a statement saying that he is happy that the justice system finally recognized his innocence.

According to Tapie’s lawyer, Herve Temime, the allegations of fraud “didn’t hold up.”

Employees of Orange were glad and relieved that the CEO was cleared by the court. Sébastien Crozier, the president of the union CFE-CGC Orange, told reporters that the ruling will allow Richard to focus more on the company.

Stephane Richard was alleged to misinform and disobey then French Finance Minister, Christine Lagarde. Ricard consistently denied all allegations against him.

In 2016, Christine Lagarde, the current head of the International Monetary Fund and nominee for President of the European Central Bank, was charged guilty of negligence in public office following the massive payout.

Although she was ruled guilty, she was not sentenced to go to jail or any fine, which allowed her to continue her role as the managing director of the IMF.

Just a few days ago, Lagarde was nominated by the European Council to be the next head of the ECB. Donald Tusk, the head of the EC announced that the EC will tap the French lawyer.

Critics have commented on Tuesday’s ruling, saying that the acquittance has further boosted Lagarde’s eligibility for the ECB post.