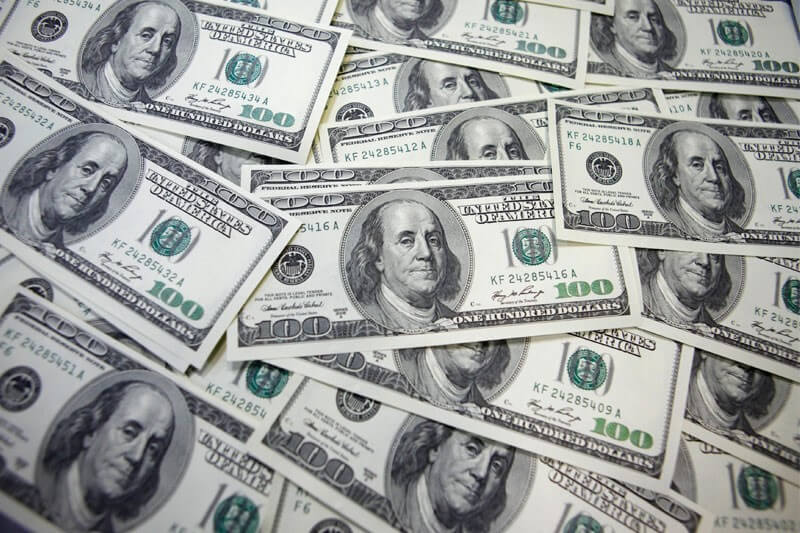 Forex Markets: The U.S. dollar saw a steady rise on Wednesday ahead of Federal Reserve Chairman, Jerome Powell’s speech. He is set to give a semi-annual testimony before Congress on Wednesday and Thursday.

The greenback received investor support this week in hopes that the Federal Reserve will ease monetary policy dampened. The release of a strong jobs report last week was the catalyst.

The Federal Reserve was preparing for a rate cut at its previous policy meeting. There were high expectations that it would cut the rate by 25-basis points. The implementation of the rate cut will likely occur during a policy meeting towards the end of July. On the other hand, a 50-basis point cut is out of the question. Due to the latest jobs data which indicate the U.S. economy is too strong to warrant easing.

The GBP/USD currency pair dipped 0.1% to 1.2452 in the forex markets. The world’s largest asset manager, BlackRock, (NYSE: BLK), issued a warning on Tuesday. Saying investors were playing down the impact of Brexit on the strength of the currency over the next 12 months.

Further, BlackRock’s portfolio manager, Rupert Harrison added that the Sterling is riding on high uncertainty than it has at any other point. There is an expectancy of a wide range of outcomes over the next one year and presently. The options markets are not reflecting the full extent of the volatility.

The overall effect of the uncertainty is coupled with the stocking and destocking.

China’s consumer price index rose 2.7% in June and was in line with expectations. The data showed that the rise in June was higher from a year earlier, even though it is not a directional driver. The Producer Price index in June barely changed from a year before and markets expected it to slow to 0.3%.

Following the release of the Consumer Price Index and the Producer Price Index, the Chinese Yuan remained the same.

The USD/CNY currency pair traded at 6.8859, 0.1% higher. This is despite the Chinese automobile industry having a rough couple of weeks and the inflation rate coming in lower than expected. However, the yuan is gaining strength, which could be due to the ongoing trade negotiations between Washington and Beijing.

The USD/JPY currency pair traded at 108.88, 0.1% higher. The strong showing of the Yen is because of the Federal Reserve’s willingness to keep interest rate cuts on the table. This is despite last week’s labor market report, which had dampened expectations.

The AUD/USD currency pair and the NZD/USD pair both stumbled 0.1% in the foreign exchange markets.