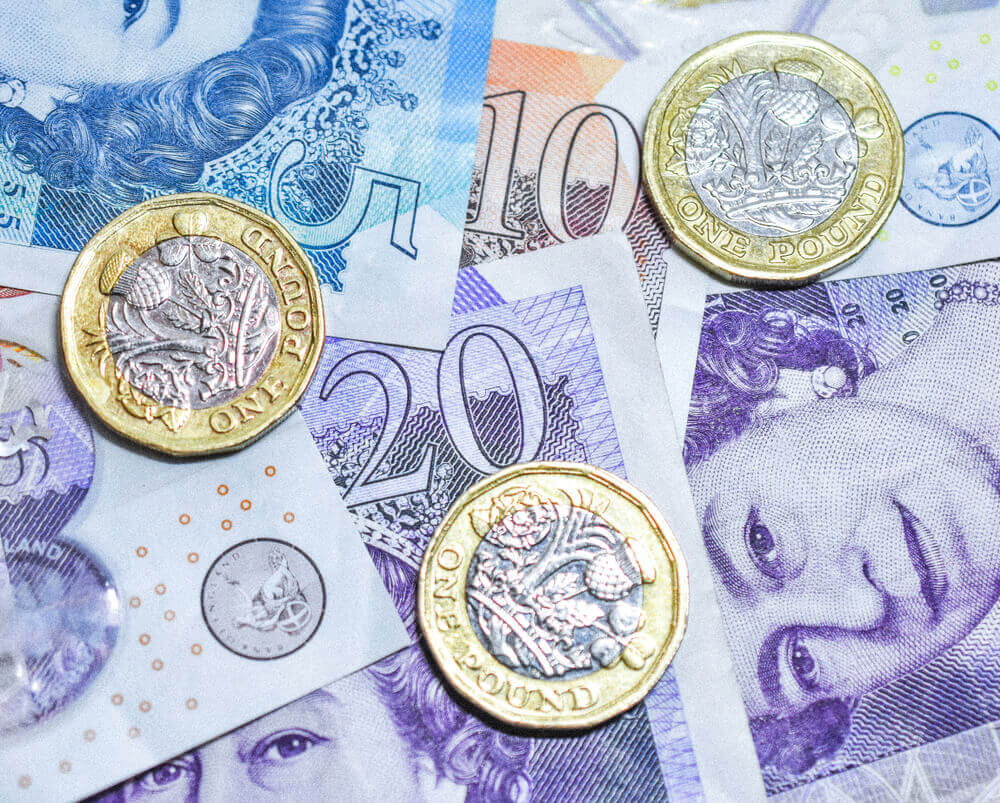 Forex Markets: The British pound plunged to a recorded two-year low on an early Wednesday in Europe. Qualms over a “Hard Brexit” and the possibility of a general election demanded a higher risk premium for sterling assets.

The London-based daily national newspaper, The Times, reported that Boris Johnson is focusing on calling for a general election next year. Johnson is the favored candidate to win the leadership race of the current Conservative Party. He will likely assume the role of the next Prime Minister.

Johnson has already vowed to pull Britain out of the EU in October regardless of any ramifications. According to him, a “Hard Brexit” will be executed even if it means dismissing a transitional deal. Even though it would have softened the blow to the U.K.’s economy.

The forex markets saw a drop in the pound’s value by nearly 1% against the dollar on Tuesday. By Wednesday, the currency slumped further at $1.2393, its first time falling below the $1.24 level since April 2017.

Sterling also tumbled as low as 1.1047 against the euro, another lowest value since September 2017. Later in the day, the currency bounced back to 1.1058.

Helen Thomas, CEO of Oxford-based consultancy Blonde Money, said in a note to clients. He said that the GBP will likely fall even further and faster since the report. Subsequently, volatility will rise as well.

“And all because the truth is dawning; we are headed to No Deal, and we are about to get a new Prime Minister with an entirely new way of managing the process. Sure, he might fold in the end. But equally likely, he might not,” she added.

Sterling will face another set of trials at the release of U.K. consumer, producer, and house price data.

The euro was also under threat after Ursula von der Leyen won confirmation as the new leader of the European Commission.

Far from what the financial and forex markets expected, a majority of less than 10 EU parliament members passed Von der Leyen’s nomination.

Voting numbers suggest that a large number of centrist officials refused to vote for the German minister. This event may be an indication of the hardships in regulating significant legislation through a more disjointed parliament over the next five years.

Many analysts believe that the anticipations of the Bank of England cutting interest rates instead of raising them. Together with weak economic data, also added to the struggles of the euro.

As the greenback gains the upper hand against the pound and the euro, the dollar index touched 97.088, its highest this level this week. However, as investors in the forex markets began liquidating gains, the index pulled back to 97.037 at the time of writing.

Data from the Commerce Department show retail sales inching 0.4% higher in June. It beat the market expectations of a marginal 0.1% gain.

Additionally, the stronger-than-expected data showed a healthier economy and bolstered market expectations of an aggressive policy easing by the Fed later this month.

Worth noting, the greenback also owed some of its strength to San Francisco Fed’s President Mary Daly and her comments during an interview. According to her, she wasn’t “leaning one way or the other” favoring an interest rate cut at the Fed’s meeting on July 30–31.

The pricing of the markets is in a cut for a 25-basis-point. Meanwhile, a 50-basis-point lies on a 25% chance of implementation.