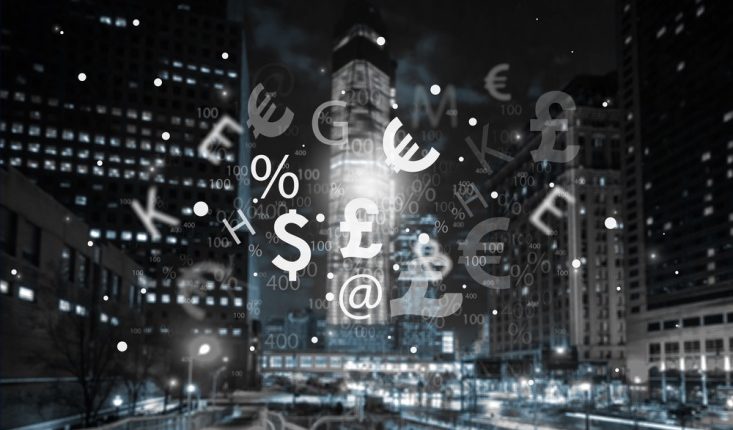 The forex markets scampered toward safe haven currencies and assets after the US Treasury yield curve inverted for the first time in 12 years.

Such an inversion usually preceded an economic recession. With this in mind, traders are seeking safer assets, ditching riskier ones such as US stocks and oil.

The markets still have some hope, though, that major central banks will start to intervene.

Some central banks have already started cutting rates to prop up their economies, like the Reserve Bank of New Zealand. Central banks from Thailand, India, and Australia also did the same.

Overall, the market’s general mood is to expect the best policy front while also positioning for the worst outcome.

In spite of the fears, the Japanese yen paused and slipped a bit. The dollar was steady as traders tried to control their emotions.

According to an analyst, the USD/JPY pair strongly correlates to Treasury yields in times of volatility. This ultimately means the pair may still fall considerably.

The world is also watching as the Hong Kong protests reach their tenth week, unfolding series of violence and demonstrations. Britain has to worry about the Brexit saga, while the Middle East also has its own simmering tensions.

Apart from the yen, the Swiss franc and gold also experienced a boost. Both of these are also safe-haven assets.

The Swiss franc last traded at 0.9766, holding most of its gains since Wednesday. Spot gold reached levels near its six-year highs.