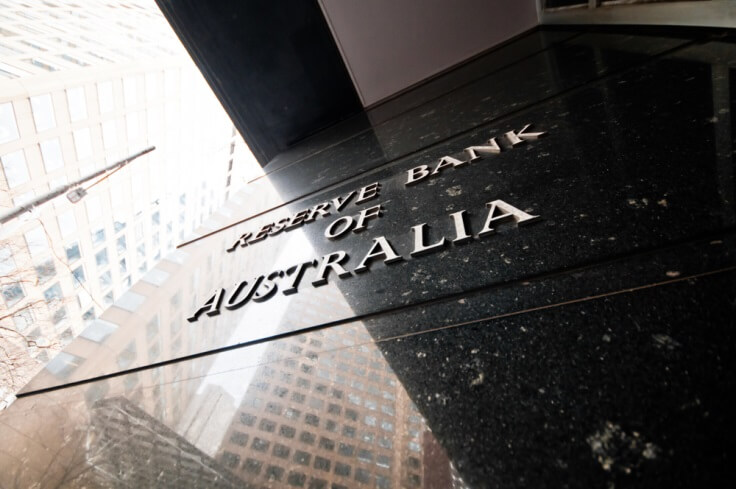 The Australian dollar bounced off its lows today in the forex markets, although the Reserve Bank of Australia hinted at negative rates.

The Aussie dollar traded higher at $0.67955 after the People’s Bank of China set the daily midpoint for the yuan.

Markets expected less strong fixing, but it came at 7.0211 yuan per dollar. This dispelled fears that China was going full-gear against the US, triggering a currency war.

The RBA’s Plan and the Forex Markets

RBA Governor Philip Lowe recently hinted at “unconventional methods” the bank could use to prop up the Australian economy.

This could theoretically boost spending, charging the economy. On top of that, exports will get a boost from a weaker currency.

Although Lowe admitted no guarantee, such a plan is no longer new in the case of central banks. To boost their own economies, Switzerland, Japan, and Europe have adopted ultra-low rates. Japan, for one, has a below-zero interest rate.

Elsewhere in the forex markets, the yen is currently gaining traction, reaching stellar levels as hedge funds hoard the currency.

Concerns over the ongoing US-China trade war still loom large, with economists thinking it could eventually lead to a recession.

Against the US dollar, the yen reached 105.32, near its highest since March 2018. The yen also flexed against the euro and the British pound.