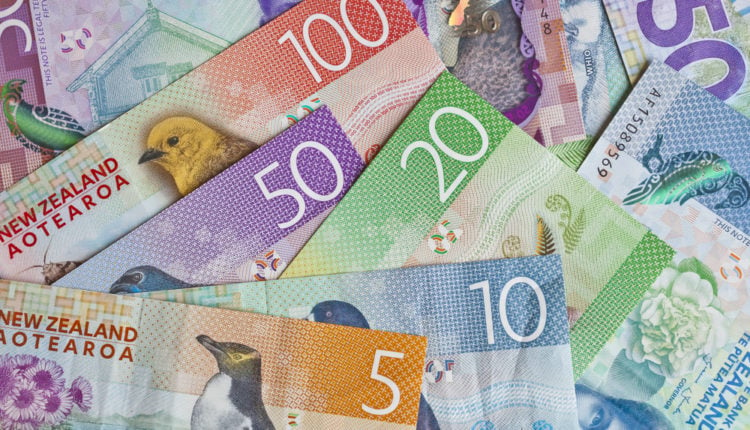 Today’s focus is on the BoE and Brexit. Will they revise growth forecasts upwards? The GBP could be in for a choppy day.

Earlier today, the economic data released through the Asian session was on the lighter side. They limited the stats to the 4th quarter employment figures out of New Zealand.

The EUR was back at $1.13 levels, with pressure from the current economic conditions and the block’s economic outlook. The pressure will heighten on the numbers out of Germany.

And if bank earnings are anything to go by, the economic slowdown could be more pronounced than initially anticipated.

Economic data we expect through the day is limited to December industrial production figures out of Germany.

The Pound was flat at $1.2932, as Brexit chatter and the BoE being the critical drivers throughout the day.

Economic data is limited to January house price figures. The data might be brushed aside, as we expect the focus to be on today’s BoE monetary policy decision.

While rates are expected to be on hold, Brexit leaving the BoE in a holding pattern, the Bank’s outlook on growth and inflation will be critical considerations from the inflation report and meeting minutes.

Forex: GBP/USD falls to over 2-week lows ahead of BoE, May-Juncker meeting

The GBP/USD pair finally broke down of its Asian session consolidation phase and momentarily slipped below the 1.2900 handle, or over two-week lows in the last hour.

In the absence of any relevant Brexit headlines, the UK-EU stalemate situation over the Irish backstop continued taking its toll on the British Pound. It is one of the key factors behind the pair’s reversal from the Asian session high level of 1.2962.

The pair remained under some selling pressure for the sixth consecutive session, extending its recent slide from over three-month tops, and was further pressurized by the continuation of the US Dollar rally, despite the recent dovish turn on rate hikes by the Federal Reserve.

However, the downfall seemed cushioned for the time being. Meanwhile, market participants seemed reluctant to place any aggressive bets ahead of today’s key event risk – the latest BoE monetary policy update.

At 13:00 GMT, the BoE decision will be announced. It will accompany the release of monetary policy summary and the Quarterly Inflation Report (QIR).  BoE Governor Mark Carney’s post-meeting press conference will follow.

Besides, investors will also keep a close eye on the UK PM Theresa May’s meeting with the EC President Jean-Claude Juncker. They will be seeking concessions concerning the Brexit backstop, which might infuse a fresh bout of volatility across the GBP pairs.

Australian Stock Exchange Up When Trade Closes on Thursday