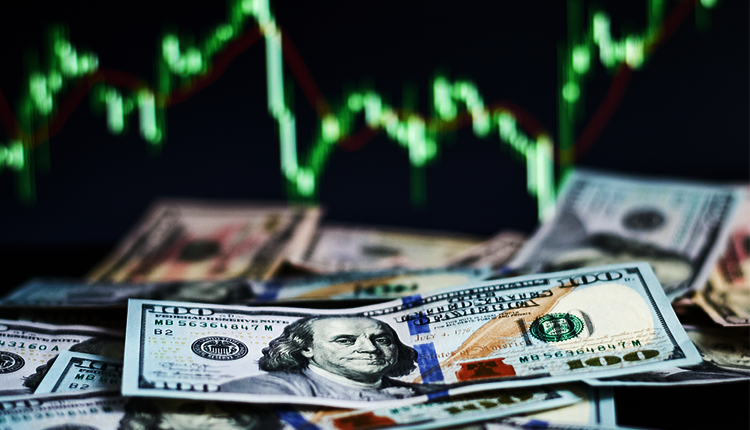 Forex markets – On Thursday, the dollar holds up to its approximately two-year peak against rivals. The currency stood despite the worries in the growth of the U.S.-China Trade War. Also, investors left with no choice, moved to safe-haven assets, including government funds.

And until now, the two largest economies in the world didn’t give any sign in ending the trade war. As a result, investors fear the possibility in the effect of the financial market in the recent sessions on global growth.

In the forex markets today, the dollar was firm at 98.128, hanging in the scope of a two-year high of 98.371 flicked a week ago. Then for the year, the dollar index surge above 2%.

Also, McCarthy said in a note, “The data over the next twenty-four hours has potential to either confirm or dispel the gloom.”

As of now, the ending of the trade war is still unknown. And according to Chinese Vice Foreign Chairman Minister Zhang Hanhui, vexing the trade dispute is open economic terrorism.

In addition to that, U.S. President Donald Trump is not yet ready to make amends with Beijing over trade. After that, Beijing plans to use rare earth elements to retaliate with the United States.

Another one from forex markets, even after the 10-year U.S. Treasury yields dropped 2.210%, the dollar held flat. Also, the status of the greenback as the world’s reserve currency pulls safe-haven bids during market chaos and political tensions.

Meanwhile, the European Commission demands an explanation from the Italian government about the deterioration in the country’s public finances.

Strategies for Budgeting and Saving Money

Bitcoin in for a Wild Ride