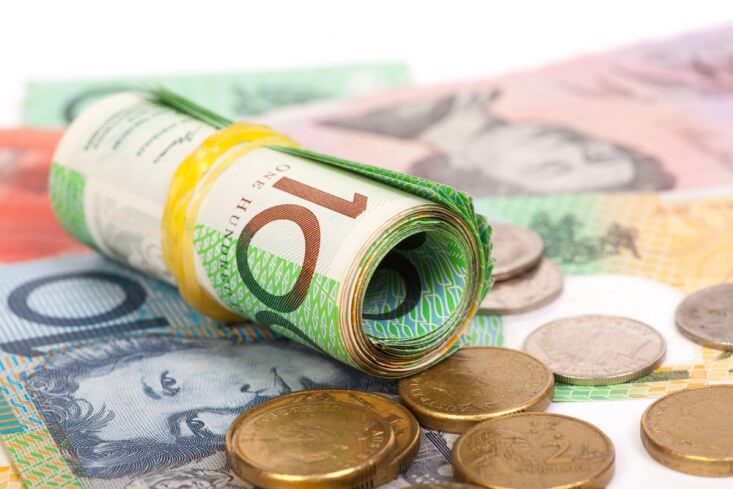 The Australian dollar and the Canadian dollar were the two biggest movers in the forex markets, which were otherwise relatively calm.

Amid the slowing economic momentum, major central banks paused policy tightening in 2019, with the Reserve Bank of Australia and the Bank of Canada being expected to adopt a more dovish tone.

In the fourth quarter, Australia’s economy experienced a 0.2 percent growth, according to data. This was lower than the estimated 0.3 percent. Meanwhile, the Aussie dollar lost 0.8 percent to as low as $0.7024 during the early European trade. This was its lowest since January 4.

The Aussie also weakened against the Japanese yen. New Zealand slipped as concerns about the Australian economy spilled over.

“The key domestic demand components were all weak and our economists suggest the door for rate cuts has opened further,” said a currency strategist at RBC Capital Markets.

Meanwhile, the Canadian dollar lost 0.2 percent to settle at 1.3373 Canadian dollars. This was its lowest in almost six weeks, dragged down by a host of trade problems, political uncertainty, and bets that the BoC could be changing its policy approach soon. 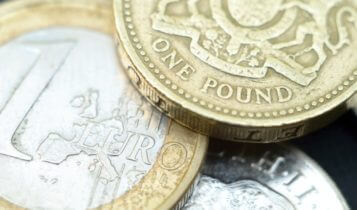 Amid all this, the pound was still stuck close to a one-week low on Wednesday. Brexit talks apparently weren’t progressing, prompting concerns that the vote on Prime Minister Theresa’s deal could be delayed.

The negotiations between May’s top government lawyer and European Union negotiators were propped to gain some concessions from the largest trading block in Europe. It has already ended on Wednesday without a sealed agreement. Participants and analysts expect no breakthrough over the weekend.

In 23 days, Britain is scheduled to leave the European Union, sending jitters to sterling investors. The pound lost more this week with doubts mounting over how the so-called Brexit will happen, or if it will really happen.

Meanwhile, a survey showed that most people believe that the Brexit will be pushed back a few months. The participants also agree that the two sides will eventually land a deal.

Theresa May has offered lawmakers the chance to try to prevent a no-deal Brexit if the parliament turns down the vote that May has promised to hold by March 12.

“If the EU does not make further concessions the vote next week – which could be delayed – is probably doomed to fail,” said a forex strategist in Frankfurt. “Even if a no-deal Brexit is taken off the agenda next week, the uncertainty of what would happen in case of a postponement remains.  Pound traders cannot ignore this fact … things remain tense for sterling.”