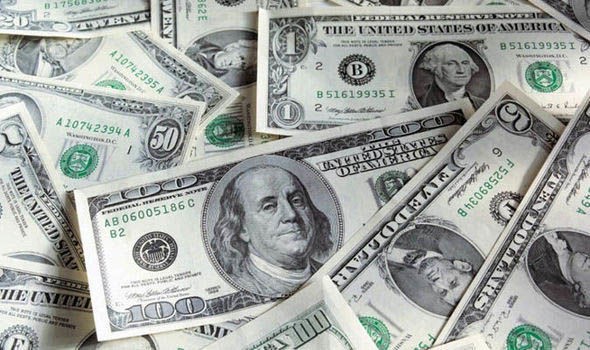 Last week’s migration deal between the U.S. and Mexico did well to boost market sentiment and avert a looming tariff war. Previously, the U.S. President, Donald Trump, had given a fair warning to Mexico and threatened to impose a 5% tariff on all imported Mexican goods starting on Monday if Mexico did not do enough to tighten its borders.

This is not the first time that trade disputes between the U.S. and its trading partners has rattled the financial markets and slowed global growth, especially the long-running trade conflict with China.

Despite higher U.S. tariffs, China’s exports defied expectation by returning to growth in May. The unexpected growth of exports has been explained by firms’ front-loading shipments to evade higher U.S. tariffs. Even then, the U.S.-China trade war persists.

On Sunday, Group of 20 Finance leaders acknowledged that trade and geopolitical tensions had doubled up, swelling the risks that prevent global growth. But they failed to provide a resolution to the ongoing U.S.-China trade dispute.

The dollar showed its strength in the foreign exchange market against the yen by gaining 0.43% to 108.64. The safe-haven yen had gained in May, amidst the flagging global trade outlook and also because it tends to gain from financial and geopolitical stress in the world since Japan is the biggest creditor nation in the world.

Arguably, the U.S.-Mexico deal is likely to have a ripple effect by spilling over optimism with china and perhaps progress will be made between the U.S. and China. Previous trade talks with the EU and Japan boosted the global growth outlook which saw further weakness in the Yen. If positive narratives come out of future trade talks, the yen will see further decline.

Despite the greenback gains, rising expectations that the Federal Reserve will reduce interest rates in the second half of the year stifled the gains. Those sentiments were echoed by data showing that the U.S. economy added a much smaller than the projected 75,000 jobs in May. The data, released on Friday, indicated that the labor market was also losing momentum like other economic activities.

Fed funds rate futures are still valuing in over two 25-basis-point rate hikes by the end of the year even after an earlier retreat was made on Monday after the migration deal between U.S. and Mexico.

Commodities: The Best Week for Gold In 2019