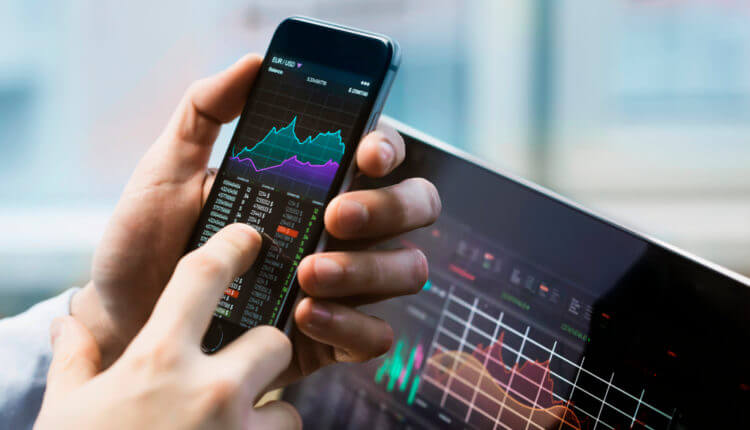 On Tuesday, the dollar held steady against its peers. It hovered close to its 2019 high as U.S-Sino trade tensions and global growth worries underpinned the greenback’s safe-haven appeal.

Sim Moh Siong- the currency strategist at Bank of Singapore said the dollar is benefiting from investor nervousness around the trade talks.

“Beyond its safe haven appeal, the dollar is still the highest-yielding currency in the developed world, and with all major central banks turning dovish, the greenback seems relatively attractive.” He added.

The dollar index was steady at 97.04, after progressing 0.45% in the previous session being its largest percentage gain since Jan 24. The index has risen for eight straight sessions – thanks to the tumbling euro which has the largest weighting in the index.

The euro has been weakening for the last six consecutive sessions. Traders expect further losses after the crucial psychological support of $1.13 was broken.

“The next level of support for EUR/USD is the November low of 1.1215 which should be tested quickly,” said Kathy Lien – the managing director of currency strategy at BK Asset Management.

Elsewhere, sterling was 0.15% firmer at $1.2869, after tumbling 0.75% in the previous session. Analysts expect the British pound to remain volatile due to the uncertainty surrounding Brexit.

On Feb. 14 Theresa May will be seeking changes to her deal with Brussels after a record majority in parliament rejected it.

On Tuesday, the dollar rose to a new eight-week high in early trade Europe. The rise followed news of continued concerns about the U.S-China trade war and bearish talk out of Europe overshadowed the deal to avert a fresh government shutdown.

The U.S Dollar index rose for a 9th straight day after German central bank chief Jens Weidmann warned that the euro zone was still not “crisis-proof.”

The dollar remains the major currency being supported by short-term growth and interest rate dynamics. It also remains strong with one of the most obvious political risks to the U.S economy lifted.

On the contrary, the Euro, GBP, and Yen are all struggling to develop any impetus considering challenges in their home economies.

“We assess the risks of a ‘technical’ recession (in the euro zone) at about one in three,” said IHS Markit’s chief European economist Ken Wattret in a research note.

However, he also said, “a severe recession remains unlikely, absent the usual triggers, including policy tightening and financial stress.”

The GBP slid to a new three week low overnight. It extended the losses it made after a raft of data showing the UK economy close to stalling as the Brexit deadline approaches.

However, early Tuesday it recovered some losses to trade at $1.2871.

Elsewhere, the Chinese Yuan rebounded slightly after its drop on Monday, while the USD/JPY pair hit a new high for 2019 of 110.66 before retracing to 110.58.