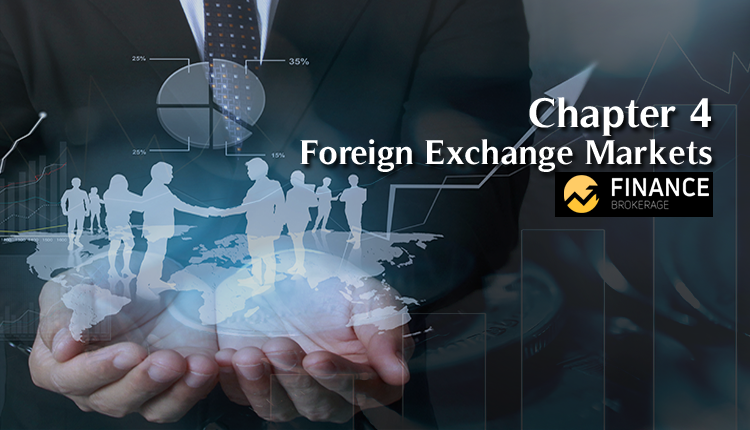 Forex trading isn’t complete without the foreign exchange markets. Without them, where else could you trade? But these aren’t just your regular market. They’re more than a market where you could buy and sell currency pairs. Read below to find out.

What is foreign exchange market?

The foreign exchange market doesn’t exist – at least in the physical world.

The market is a global online network where you can buy and sell currencies. Even though it doesn’t have a physical location, it operates 24 hours a day and 5 days a week.

To show you how the forex market is larger than life, it consists of banks, commercial companies, central banks, investment management firms, hedge funds, and retail forex brokers and investors. It’s considered the largest financial market in the world.

One of the main benefits of the forex market is its high liquidity. Because of this, it attracts currency traders from all over the globe, resulting to a massive trading volume. Therefore, more trading volume means higher liquidity.

Another amazing feature of the forex market is that it never closes, except on weekends.

Unlike the stock market, the forex market is open 24 hours on weekdays. When one major forex market closes, one in another part of the world opens. People find this as one of the major advantages in choosing forex. It provides convenience for those who are busy during work days, such as being at work, school, or taking care of the babies.

Generally, the forex market never closes. But if we break it down, each market all over the world has its own session. Thus, you can trade any time of the day or night.

There are 4 main forex trading sessions with opening/closing hours. These are the Sydney session, the Tokyo session, the London session, and the New York session.

Open and close times are based on local business hours. And you have to remember that during the months of October and April, some countries shift to or from daylight savings time.

As you may notice, there are three times when trading time zones overlap. That’s when two markets are trading simultaneously.

Why do overlapping sessions matter?

Because these are the busiest times you want to participate in. When two markets are open at the same time, then that means more trading volume.

And you know what it means when there’s more trading volume?

Now, let’s take a closer look which is the best time to trade forex.

Typically, this overlap session’s trading is little or thin.

European traders are just starting to get to work, and you can expect liquidity can get dry.

There’s not much movement at this time, so you could just basically relax or take a nap. Or better yet, look for some potential trades for the:

This is when the party starts!

The London – New York session is the busiest time of the day. Traders from the 2 biggest financial centers begin to lock arms and wrestle.

It is at this time you can catch the big moves due to the news from the US and Canada are released. Also, watch out for the news coming out of Europe as this could trigger large moves.

Therefore, there will be tons of trading opportunities that are boosted with regular price movements.

And when the London session opens, expect the Swiss franc, Euro, British pound, and US dollar to be the most active.

So when is the best time to trade?

The main idea here is to get involved and catch all the big fishes when the markets are extremely busy.

Most traders believe that the best time to trade is in the first three to five hours of all the sessions. This is because your fundamental analysis points on the new economic calendar are released.

Therefore, the best time to trade is between 3 am and 11 am.

Remember, hearing the best time doesn’t generally mean profits. As a beginner in currency trading, it’s a good idea to proceed carefully. As what we mentioned in the previous chapter, forex trading is highly leveraged. You may magnify your profits, but same goes for losses.

Most Traded Shares by Volume in 2020 – What to Look Out For?

What is day trading?

Crypto Trading Tricks and Tips Everyone Must Know