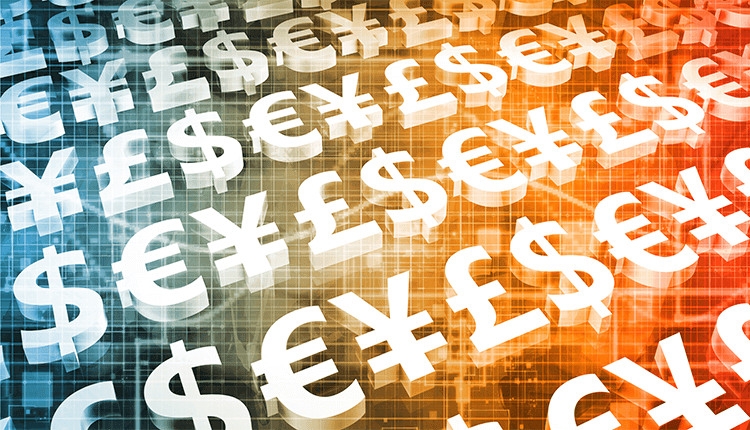 The Japanese bank is planning to purchase the multi-billion dollar aviation finance business from a German bank. As a result, the speculators predicted the increased demand for the common currency

According to dealers, the report on Mitsubishi UFJ Financial Group’s plan to buy the aviation financing business of Germany’s DZ bank caused the speculators to purchase the euro. From June last year, it stood at 5.6 billion euros.

As the euro continues to improve, the dollar index felt pressured upon a basket of six major currencies.  It dropped most of its earlier increases, 0.2 percent to 96.99.

Mizuho Securities’ chief forex strategist, Masafumi Yamamoto, assumed common currency remains into its gains. “It is not really a surprise that the euro is capable of reacting quickly to potentially positive factors,” the strategist said,

After the glum data of France and Italy, their industrial output last February was higher than expected.

After gaining 0.6 percent overnight in foreign exchange market, the dollar felt a slight change at 111.77 yen on robust U.S. data. It also has a succeeding increase in U.S. Treasury yields.

Takuya Kanda, general manager at Gaitame.Com Research Institute, stated, “The rise thus lacked conviction and it remains to be seen if the dollar can sustain its bounce. The prospect of a rate cut by the Fed may have diminished in light of the data, but economic views are not yet strong enough to support rate hike expectations.”

A various report on domestic consumer prices strengthened the notion that underlying U.S. inflation remains flat. After that, the dollar had weakened on Wednesday.

While the dollar continues to go lower, the pound grew 0.2 percent to $1.3078. It removed nearly all of its losses the past few days.