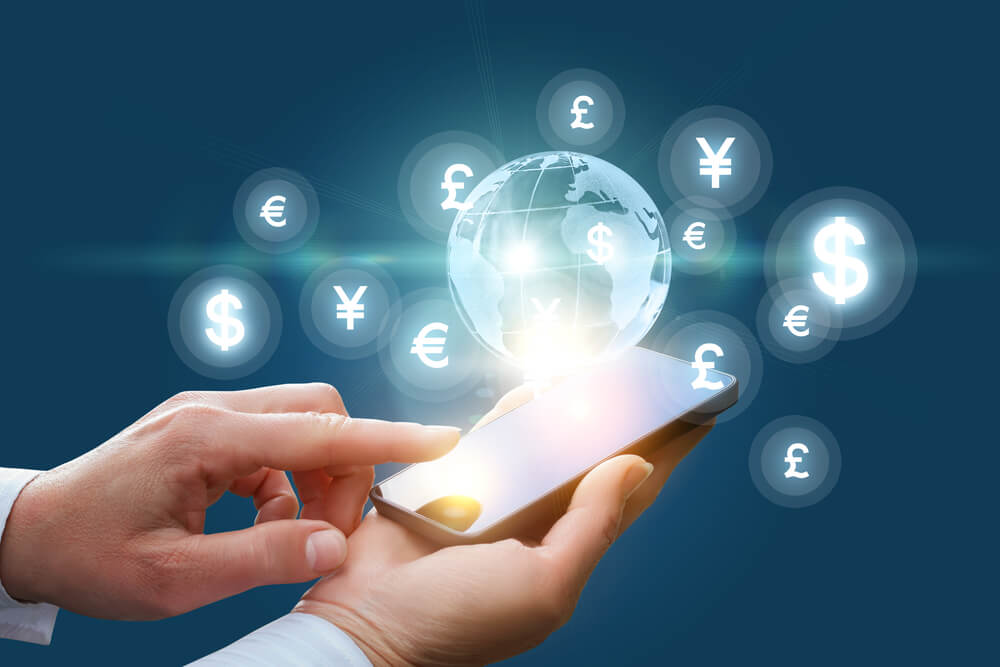 The Asian Foreign exchange market opened with news that the E.U was willing to offer a flexible Brexit for yet another year, creating excitement around the GDB/USD pair. The reports were however not enough for the Pound that is still reeling from reports of disappointing government-opposition talks last week, growing Brexit extension opposition with key E.U countries. This caused the currency pair to flip flop around last week’s trading levels of 1.3050 as traders await the release of February market data reports by the leading economies.

A flurry of key activities with far-reaching ramifications for the forex market are expected later Wednesday. Key among them is the release of the U.K Market data report for February that covers the performance of the production and manufacturing industries as well as the overall Gross Domestic Product (GDP). Economic experts expect the Month on Month GDP growth to stall from 0.5% to 0.0% and Industrial production to slip from 0.6% to 0.1% while manufacturing falls from 0.8% to 0.2%.

Much attention is however turned towards the Brexit deliberations as Theresa May heads to Brussels to attend the 2019 E.U summit where she will present her extension prayer. Uncertainty looms given that while she approaches the summit asking for unconditional “short extension,” reports of growing opposition continue to mill around.

Germany, Italy, and France have particularly expressed open criticism of the frequent extensions. And while they may not veto May’s plead for an extended deadline, they have expressed interest in demanding answers and support to a proposal for an even longer Brexit deadline, up to March 2020.

Across the Atlantic, Federal Reserve will also be making public their updated Federal Open Market Committee (FOCM) minutes for March 2019. A statement released in March indicated a Year on Year (YoY) Consumer Price Index (CPI) rise of 1.5% and a stable Core CPI at 2.1%. Experts and foreign exchange market investors are therefore keeping an eye out for the updated FOCM minutes, to see if they live up to the projected YoY CPI increase of 0.3% and a steady Core CPI.

The uncertainties surrounding the outcome of any of these key events overshadowed the optimism expressed by the GBP/USD traders early Wednesday in the Asian forex market, throwing the pair into a limbo. Positive outcome, such as an extended Brexit or strong market performance has the possibility of igniting a bullish trend towards the Pound even if the adjusted FOCM market Minutes reported the expected marginal CPI increase.

Going by the 50-day and 200-day Simple Moving Average (SMA), the pair has maintained its activities within the 1.3090 and 1.2975 resistance and support lines respectively. Simulated trades, based on the current events, however, point to the possibility of a bullish market helping the pair tear above the current 1.3090 mark, and establish a new resistance at 1.3170. Bearish trends may, on the other hand, see it wither down to settle on the 1.2935 level.

Spot Price of Gold Down from Previous Session’s Peak