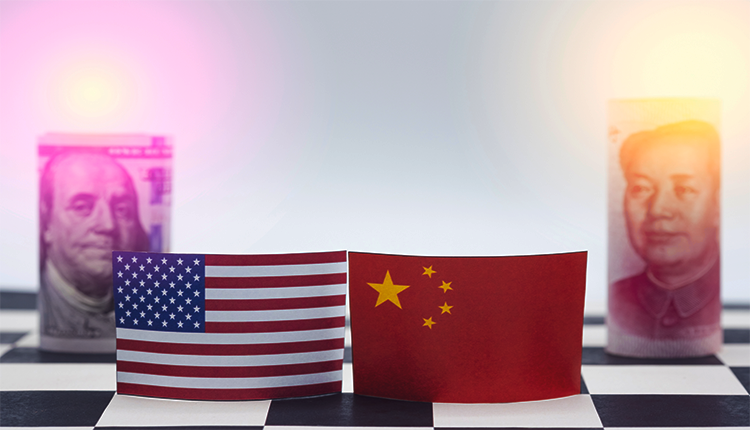 In the early trading in Europe Friday, the dollar slightly altered against several major currencies. However, it surged against the Chinese yuan as China’s central bank governor indicated a currency depreciation.

Before the release of the U.S. labor market report, trading has resolved into close ranges. Also, the report will present a clear hint on the situation of the U.S. economy from escalating tariff disputes with China and Mexico.

Meanwhile, the dollar index stood firm at 97.012 against a basket of six major currencies.

Bank of China and Europe

Elsewhere, Yi Gang, People’s Bank of China governor, stated in an interview where no one number is more important than another when it comes to the yuan’s foreign exchange market.  And this means the central bank won’t make an effort to prevent it from falling below 7 to the dollar.

National Australia Bank strategist Christy Tan stated, “The risk of yuan breaking seven has increased along with the escalation in the trade war and the prospect that tension will be prolonged.”

Another equally important is the euro, and it changed slightly from a day ago. But before that, the European Central Bank gave a nuanced message it the last policy meeting. Aside from that, the ECB seems to reject the cutting of interest rates again amidst its forward guidance in its initial policy statement.  However, President Mario Draghi afterward said again that it hadn’t ruled anything out yet if the economy continues to slow down. And this also includes the resumption of quantitative easing.

As a result of the statement, the euro quickly turned back its initial gains.