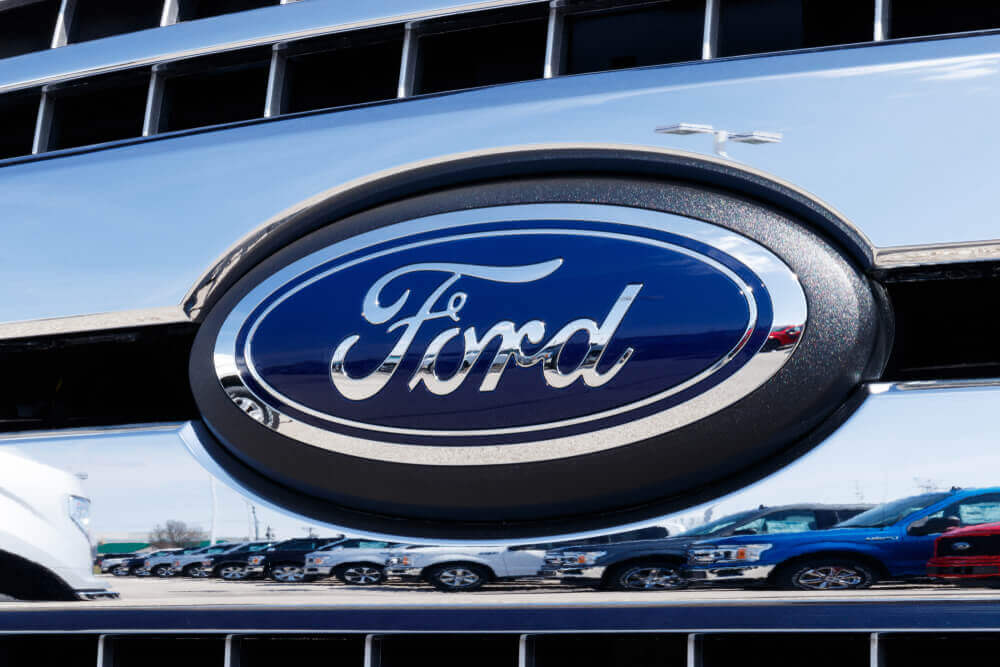 Ford said it will have cut 12,000 jobs in Europe by the end of next year to try to return the business to profit, part of a wave of cost reductions in an auto industry facing stagnant demand and record-level investments to build low emission cars.

Ford just recently announced a European layoff of around 12,000 employees by the end of 2020. The carmaker is putting an effort into cutting costs to try and bring back profitability amid a stagnating demand in the industry.

Investment in advanced electric vehicles is more crucial now to compete in the market and protect its name on the industry map. This, along with new regulations on a “cleaner”-air act, is forcing Ford and other European carmakers to reevaluate their business decisions.

According to Ford, it will also put a stop on productions in other countries—three plants in Russia have already ceased production, while plants in France and Wales will soon be closed.

President of Ford Europe Stuart Rowley told another news publication that they “have largely concluded consultations with social partners regarding restructuring actions.”

Around 12,000 Ford employees are set to lose their jobs by the end of next year.

7,000 positions with paid salaries will be removed from the global Ford workforce, while the other 5,000 are agency workers or hourly-contract employees.

The total count of Ford employees in Europe is 65,000, including those from joint ventures—51,000 if not.

Demand is falling in the European automobile market, according to European Automobile Manufacturers’ Association.

Ford had announced in January, included in a business review, the closing of plants and discontinuation on unpopular product lines. This is to pursue a 6% European operating margin.

The carmaker will be offering a new accessory line on Super Duty models packed with off-road enthusiasts’ dream “car-senals”.

The new Tremor package is an addition to the F-Series, which drives in profits the most among all the models offered by the car company.

Almost 15% of the F-Series—F-250 and F-350—customers replace factory-issued wheels and tires.

According to Brian Rathsburg, Ford’s Marketing Manager on Super Duty pickups, these customers prefer to switch to more off-road appropriate accessories within six months, and that “about 70% of Ford’s customers accessorize their trucks.”

The automobile giant wants to maintain upfitting services in-house. This is to avoid losing business to secondary suppliers and aftermarket parties who charge from $10,000 and up for customization services.

While pricing details haven’t been disclosed yet, Ford, as Rathsburg added, brings products that make sense for the customer; as well as for Ford Motor Co.

Ford is now shifting into more profitable measures dropping plans to continue loss-making productions and car models, and the cost cut efforts through layoffs. However, analysts are still uncertain whether these are the most reasonable actions the company has to resort to.