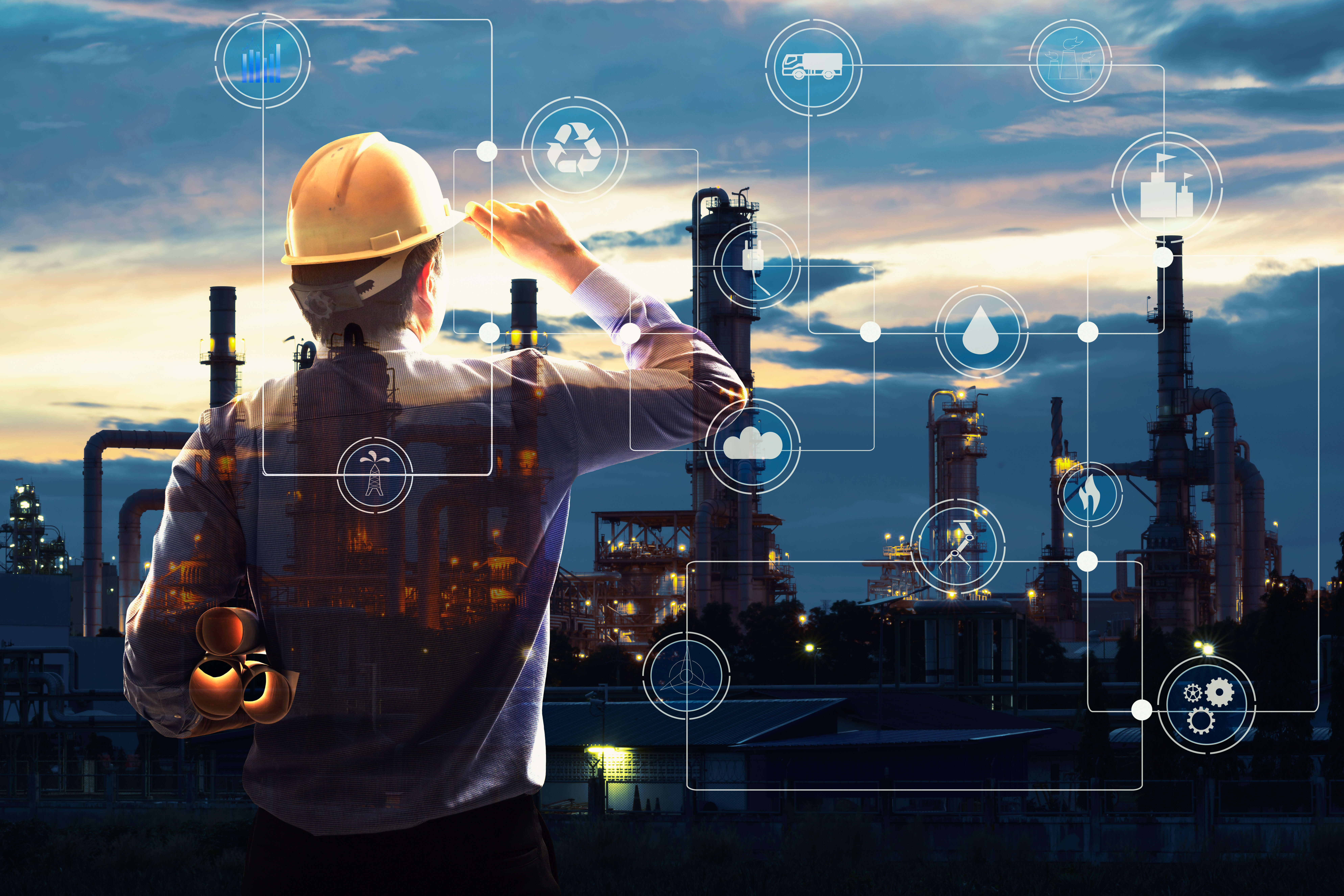 Natural gas futures on the CME’s NYMEX division rose from their lowest point in a quarter-century in June 2020 to their highest point. The energy commodity price increased by more than four and a half times from low to high.

The price of natural gas is as explosive as the commodity in its raw form when extracted from the earth’s crust.

Natural gas at other US delivery points can trade at significant discounts or premiums to the benchmark futures market. Natural gas prices outside of the US pipeline system can be even higher than the highest domestic price in the US. Moreover, natural gas scarcity in Asia and Europe has pushed prices to all-time highs in those regions.

In May, the administration prohibited fracking and oil and gas drilling on federal lands in Alaska. The Biden administration has tightened regulations on the production of fossil fuels. It plans to shut down pipelines that harm the environment.

Meanwhile, demand for energy in the United States and worldwide is increasing.

The United States took decades to achieve energy independence. The pendulum, however, swung back in 2021, giving OPEC and Russia pricing power in the global petroleum market. With gasoline prices reaching their highest level since 2014, the Biden administration has twice asked the cartel to increase output. OPEC+ refused after experiencing low prices due to rising US shale production in recent years. In November, the United States President signed an executive order releasing fifty million barrels from the country’s strategic petroleum reserve to lower oil prices. NYMEX crude oil futures fell from more than $85 per barrel to less than $63 per barrel. Hence, the measure may have temporarily worked.

The SPR release, on the other hand, was symbolic, as it only amounted to three days of US consumption. While the United States was selling petroleum in November, China’s hydrocarbon imports skyrocketed. China’s crude oil imports increased 14.3 percent to 10.17 million barrels per day in November. Chinese demand accounted for nearly all of the US SPR releases.

The bottom line is that strong demand for traditional energy products, as the United States transitions to a greener path, has reduced global supplies even as demand rises.

Due to shortages in Asia and Europe, global natural gas prices have skyrocketed, putting upward pressure on US prices. Despite falling to $3.599 at the end of last week, they were still more than 45 percent higher than at the end of 2020. Furthermore, tensions between the United States and Russia over Ukraine could lead to sanctions on Russian natural gas pipelines into Western Europe. This would boost demand for US natural gas exports. With prices much higher abroad, US producers and LNG processors are likely to divert US output overseas, putting a strain on domestic supplies because US regulations prohibit new production. APA operations generate high rates of free cash flow with exposure to Brent oil prices, low operating costs, and minimal capital requirements both domestically and globally and in the North Sea.

In the high-growth, low-cost Permian Basin, APA also has a long runway of drilling opportunities. The partnership between APA and Total in Suriname opens the door to large-scale product development.