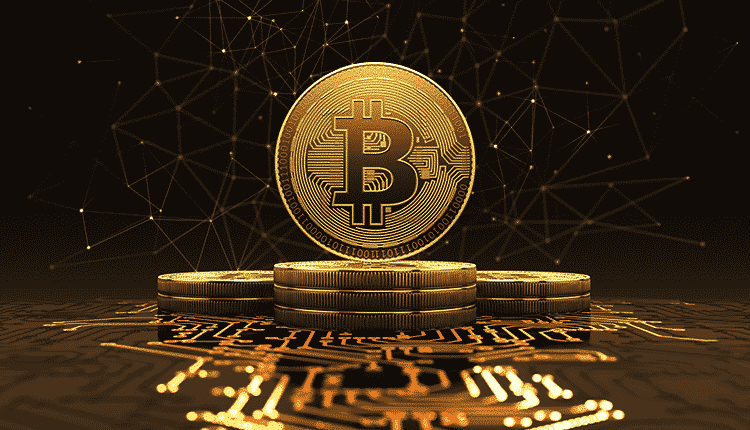 A Bitcoin exchange-traded fund from investment firm AcceleRate Financial has been approved in Canada.

This makes it the first officially approved Bitcoin ETF in North America after the Ontario Securities Commission gave the green light to the institutional product.

Accelerate Financial Technologies had filed and obtained receipt of a preliminary prospectus with Canadian securities regulators for the Accelerate Bitcoin ETF (ABTC) on February 2.

The fund will offer shares denominated in US and Canadian dollars, with a management fee of 0.7%. It had requested the listing of ABTC’s shares on the Toronto Stock Exchange.

Accelerate founder and CEO Julian Klymochko said that Bitcoin had been one of the best-performing asset classes. That’s true in both absolute and risk-adjusted terms. Given Bitcoin’s historical track record and future potential, along with its portfolio diversification properties, Accelerate is looking forward to offering investors exposure to this asset class in an easy-to-use, low-cost ETF.

The company offers a suite of other ETFs, including the recently launched OneChoice Alternative Portfolio ETF. The country’s first fund offers unique exposure to multiple alternative asset classes and investment strategies, such as Bitcoin, gold, arbitrage, and private credit.

On Thursday, Bitcoin hit a new record high. It happened after Mastercard announced it would allow merchants to accept select cryptocurrencies on its network starting later this year. At the same time, Bank of New York Mellon said that it would issue, hold, and transfer bitcoin for clients in the future.

Yesterday, the price of BTC surged to an intraday high of $48,364.06. The second time this week, the world’s most popular cryptocurrency blew past $48,000.

Mastercard joins a few companies embracing digital tokens as payment. Earlier this week, Tesla said it would also start accepting bitcoin as payment for its products. Moreover, it disclosed a $1.5 billion bitcoin investment. The price of the digital asset reached record levels on the news.

BNY Mellon explores how to allow cryptocurrency assets to pass through the same financial network it uses for more traditional holdings such as stocks and bonds.

No central authority regulates Bitcoin. Still, it has increased more than 60% since the beginning of this year. It became lifted by increasing demand from institutions, investors, and celebrities.

However, the token has suffered scrutiny from policymakers and regulators as its price proceeds to skyrocket.

Janet Yellen, US Treasury Secretary, called the misuse of cryptocurrencies a growing problem.

Is Apple Watch SE Worth Buying?