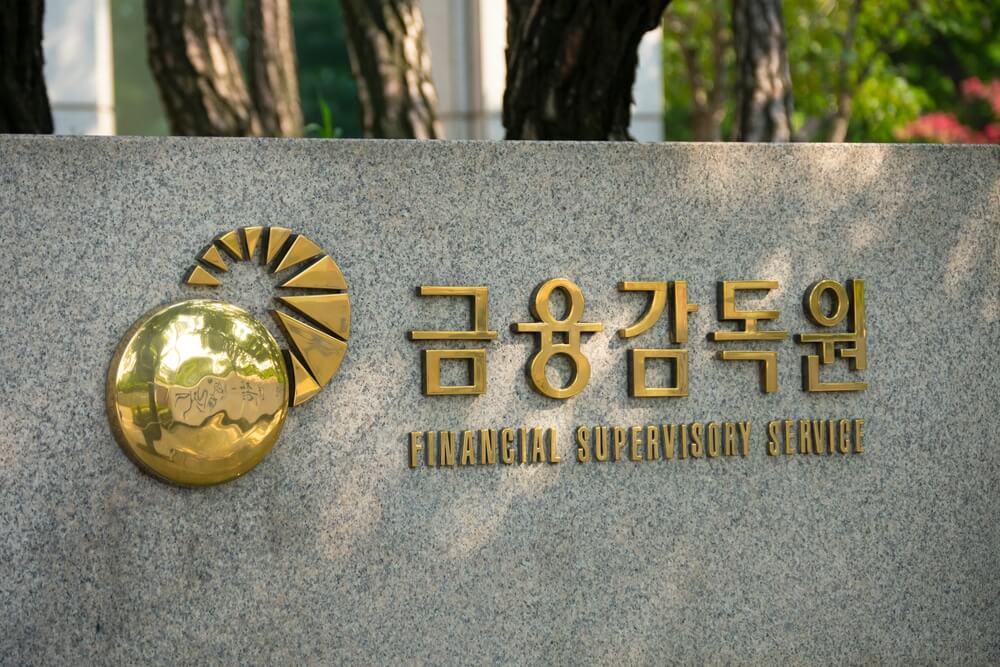 South Korea’s Financial Supervisory Service plays a significant role in ensuring that financial processes inside the country are fair. It’s an all-encompassing entity that’s in charge of most businesses related to finance. As such, it covers banking, the securities market, various accounting forms, and financial service customer protection. With its wide influence, you might assume it’s been around for quite a while now, but the truth is it’s a relatively new agency.
Before the foundation of the Financial Supervisory Service, South Korea’s financial regulation was largely scattered. Each major financial branch was under the watch of a different entity, creating a somewhat chaotic situation. Additionally, supervisory authority was divided three ways, between two governing entities and the ex-Ministry of Finance and Economy (now Ministry of Strategy and Finance). So the Bank of Korea used to oversee banking, and the Securities Supervisory Board, and the ministry for securities. It’s simple to notice how that created issues with consistent rulings and was an overall administrative hindrance.
In the 1980s, a series of changes in the financial area led to the issue being exposed even further. Complex financial transactions could fall under different regulatory bodies in certain situations. In others, it was uncertain which body should regulate a financial process at all. And while the problems were becoming more apparent, it took quite a while until the supervision got unified.
The Presidential Committee on Financial Reform in 1997 had three primary suggestions. Supervisory unification, the establishment of an autonomous authority, and proper responsibility distribution led to the FSS’s foundation. It still took a while for the administration to begin functioning, and it finally started in 1999.

Initially, the Financial Supervisory service served the purpose of growing the nation’s economy. It was to promote the financial industry’s advancement, as well as the stability of various financial markets. On top of that, it had the role of preserving fairness in the form of customer protection and credit order and transaction practice establishment. To carry out those tasks, the Act on the Establishment gave the FSS a specific legal status. Namely, the entity’s operations are entirely separate from both central and regional Korean governments.
So the agency has quite a bit of autonomy, allowing for more fairness when making decisions. The fact that governments don’t inhibit it also lowers the chance of corruption and favoritism.
Looking back, the FSS’s foundation had a massively positive impact on South Korea’s economy. That’s especially apparent when you look at how quickly it helped solve the economic crisis that hit various Asian countries in 1997. The organization rapidly eliminated insolvent financial institutions, which led the entire system to stabilize. In the 1998-2003 period, the authority’s activity led to a significant number of faulty business (840) getting shut down, including some banks (14).
However, the FSS doesn’t only terminate businesses when they’re not adhering to financial regulation. During that same economic crisis, it aided conglomerates in improving their financial structure. The FSS also helped with future endeavors against harmful business practices, such as the credit card crunch.
Overall, the organization has been quite active since the day it was founded. The FSS is one of South Korea’s more successful financial projects, managing to repair a fragmented system. It’s not outrageous to claim that the authority played a major role in the events leading to the country’s current economic well-being.

Now that we’ve gone over the FSS’s past and primary roles, it’s time to look at its current state. Its current headquarters are in Seoul, the country’s capital and one of the largest global metropolitan economies. The base of operations consists of 13 offices and 38 departments. The FSS also runs a multitude of regional offices, as well as representative ones.
Perhaps most interestingly, the organization is also spread globally, with a presence in New York, London, Tokyo, and Beijing. Its staff also resides in other major cities, such as Washington D.C. and Frankfurt.
As for the management, the organization is in quite capable hands. Kwon Hyouk-Se is at the organization’s head as governor, with 30 years of experience in the financial field behind him. Below him are Park Soo Won as Chief Executive Auditor, Choi Soo Hyun as First Senior Deputy Governor, and Ho Joong Kim as Chief Accountant.