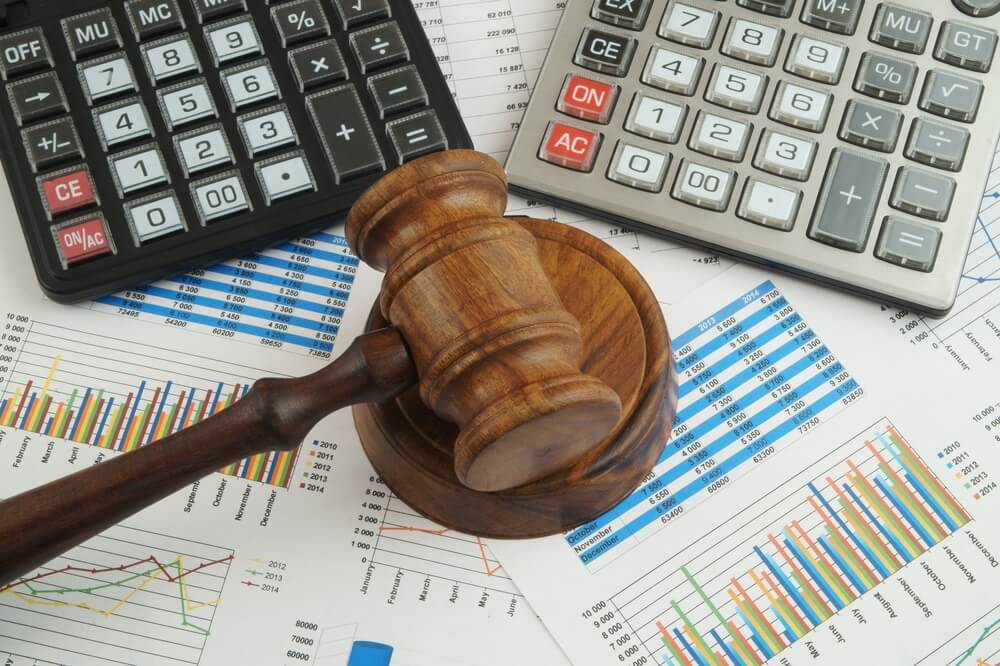 While New Zealand’s economy largely remains out of the public eye, it’s still able to carry its own weight. Namely, while the island country’s economy remains out of the top 20 globally, it’s not far from it. GDP-wise, it’s the 29th largest country in the world. That’s especially impressive once you consider its low population compared to some other massive economic forces. And as we know, financial markets and services are a significant contributor to a country’s overall economy.
Since New Zealand’s economy has been on the rise for quite a while, investors have started eyeing it. That’s especially true recently, with the country’s stellar handling of the COVID-19 pandemic. However, where financial markets boom, so must regulation, otherwise you end up with a lot of misbehavior. And that’s where our topic for today, the Financial Markets Authority, abbreviated to FMA, steps in.
The Financial Markets Authority is mostly a regulatory body that watches over a wide array of financial markets and their participants. It also has the role of overseeing exchanges, including the ever-expanding online variations. On top of that, it ensures market participants behave reasonably by setting the rules and regulations they must follow. Naturally, the organization itself is in charge of putting those rules into practice and punishing those that step out of line.
Today we’ll present a brief overview of the innovative financial regulator. That will include the extent of its functions, but also the history that led to the organization shaping up.

FMA started its operations slightly later than other organizations that deal with similar issues. Namely, it was founded in 2011, following dissatisfaction regarding the system that was in place before it. Many believed that the previous regulation neglected to keep large companies, which were significant revenue sources, from failing. That made the country a less appealing target for investors, which could’ve been a major economic hinderance. Because of that, in the Financial Markets (Regulators and KiwiSaver) Bill, the Financial Markets Authority was introduced as a super-regulator.
With its foundation, the Securities Commission of New Zealand became obsolete and terminated its operations. In its place, the FMA played the role of restoring investor confidence and kickstarting the economy. Its role was especially important because of the timing, as it started working in the middle of a global economic crisis. The goal wasn’t only to incentivize large investors but also provide the means for smaller ones to succeed.
The board that controls the FMA gets selected by the Minister of Commerce. At the organization’s head is chief executive Rob Everett. However, let’s break away from the authority’s organizational structure and history and glimpse into the way it functions.

Who and How Does FMA Regulate?

In the previous section, we called FMA a super-regulator. That’s because the authority is in charge of most finance-related moves across the country. Here’s a rundown of the sectors and their exact portions the Financial Markets Authority oversees:
⦁ Retail product and service providers – Derivatives Issuers (DI), Managed Investment Scheme (MIS) managers – including KiwiSaver providers
⦁ Advisers and discretionary managers – Discretionary Investment Management Service (DIMS) providers, Authorised Financial Advisers (AFAs), Qualifying Financial Entities (QFEs)
⦁ Infrastructure providers –  Designated settlement systems, Licensed financial product markets
⦁ Alternative capital raising – Peer-to-peer lending providers, Crowdfunding providers
⦁ Frontline regulators –  Licensed independent trustees, Supervisors, NZX (Regulation), Accredited audit bodies
⦁ Different market participants – International auditors and audit firms
So it’s apparent that the regulator reaches quite far, but the question of how it conducts its watchdog function remains. The authority uses a prediction-based approach that focuses on outcomes. It has various tools at its disposal to stop any sort of financial wrongdoing before it occurs. One of the most significant features is its constant supervision, looking for breaches in compliance and conduct, and measuring competency. On top of that, it launches investigations and enforcement as it sees fit, provides licensing, and manages policies.
Another critical aspect of FMA’s functioning is investor education. The organization works closely with others in an effort to let potential investors make informed decisions. It even has a dedicated program that targeted people over 50 that were economically stable enough to invest. The target group has since expanded, and the program now covers all NZ investors.