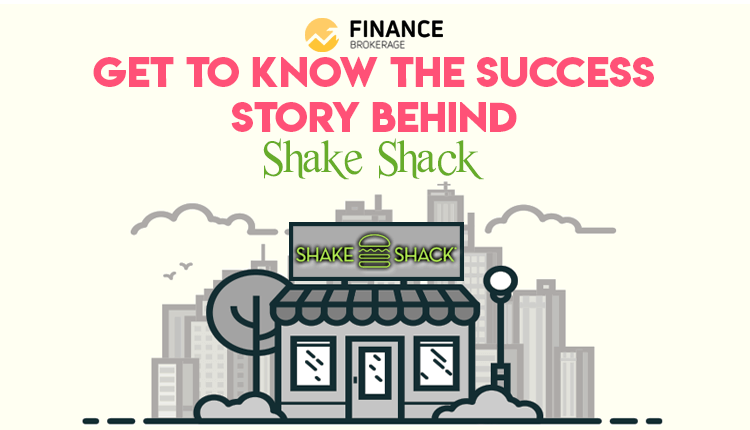 Back then, it was just a simple food stand selling hot dogs at Madison Square Park in New York City. And like any other success stories in America, this food stand grew and become a gourmet food powerhouse. With great ideas, Shake Shack (SHAK) gone public through IPO (Initial Public Offering) during early 2015. Now, Shake Shack holds a market capitalization of $1.9 billion, having employees at around 5,000 in more than 168 locations worldwide.

Want to know how Shake Shack made their way to success? If yes, please continue reading.

Celebrity chef Danny Meyer during 2000 opened Shake Shack. This is light of his effort to revitalize Madison Square Park which had fallen into relative despair. Meyer’s ideal location – near Credit Suisse’s (CS) and a block away from the Flatiron building – was great.

Days passed, people line up every day during lunch. Shake Shack’s CEO Randall Garutti explained in an interview that no one thought about expanding the hot dog cart business. But the city looked for a permanent fix in the park for revitalization, soliciting bids for potential projects.

During 2004, Meyer and Garutti won a bid and converted their hot dog cart to a permanent kiosk-style restaurant. They serve gourmet burgers, hot dogs, french fries, crinkle cut, and milkshakes. The restaurant is under auspices of the Union Square Hospitality Group, the operator of numerous city’s best upscale restaurants. The main Shake Shack design was the idea of architecture firm SITE Environmental Design. It was modeled from the classic roadside burger stand. Modern materialization was an immediate success as people line up, stretching around the park.

Shake Shack’s have earned cult-like followers worldwide, and even locals that take advantage of its location. Shack cam was also introduced, providing people access to check the length of the line. This allows them to decide whether or not to join the line. During 2014, a limited edition burger recipe drew the longest line at the original Shake Shack. This is because the said Shake Shack’s promotion included five celebrity chefs with each contributing their recipe.

Shake Shack expanded in 2010. It opened branches throughout New York, including the Upper East Side, Theater District, and Chelsea neighborhoods. They also opened one in Miami’s South Beach, the very first outside New York City location.

Shake Shack had great deals from prime locations in 2011 –  inside Grand Central Terminal at JFK airport, Citi Field, and at the home of New York Mets. Shake Shack has already sixty-three branches throughout America and around the globe by 2015.

Even with rapid expansion, Shake Shack wants to maintain their original vibe and make their brand part of New York. That way of thinking makes each of their locations designed for where it is. They keep that unique quality and community feel.

Garutti lives by the motto “The bigger we get, the smaller we need to act.” This means, as their brand continues to grow, there’s also a need to work harder in order to keep their commitment to product quality and community.

It is interesting to see that this type of company bloomed from being a simple hot dog stand. Shake Shack’s beginnings made it towards success by building a sense of community since they capitalized. Nonetheless, having creative ideas and putting them into action can either be that easy or hard thing to accomplish.