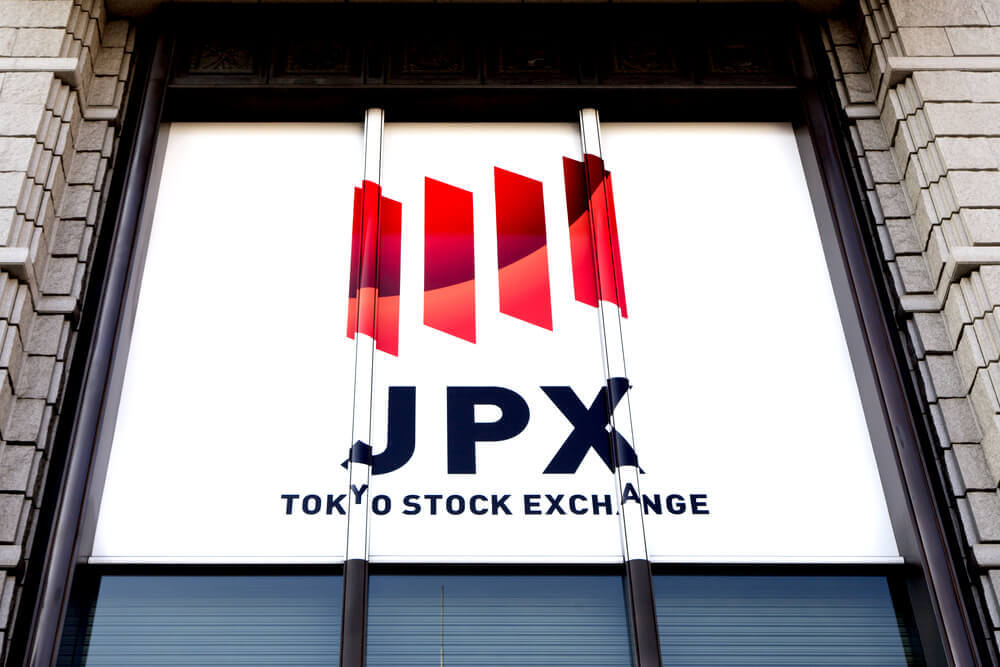 FINANCE – A Reuters poll revealed that Japanese stocks will end flat this year. Then, it is likely to increase by u3% in 2019 due to support from cheap valuations. However, the impact of trade tensions to the global economy will limit the gains.

Japanese equities have been volatile this year. This is along with sell-off of investors in futures and their instant short-covering placed back and forth on the market.

Meanwhile, foreign investors made an 8.5 trillion yen ($74.71 billion) purchase of Japanese futures and cash stocks. The purchase was made during early September based on the Japan Exchange Group data. In the next four weeks, they bought back 2.2 trillion yen to lift the Nikkei share average to a high of 24,448.07 for 27 years during early October.

After which, the repeated sell made a hit to the market. This dragged down the index at the end of October to an unfamiliar level since March.

The worsening US-China trade tensions, Italy’s political uncertainty, and Chinese economic slowdown are some of the global concerns that affected the market the US Federal Reserve’s monetary policy, sell-off in emerging market currencies and softening chip demand.

At the last quarter of the year, Japanese stocks are likely to increase and into next year. This is due to the probability that cheap valuations would attract a few brokers. However, they will eventually become flat. This was according to Reuters poll which recorded median estimates from 22 analysts and fund managers.

Finance: Indian stocks’ 2019 outlook reduces over uncertainty in the election

For 2019, the outlook for Indian stocks has been reduced. In fact, this was the first time that it happened this year. Further, this was based on the Reuters poll of strategists. According to these strategists, they expect that the market will make recovery on its latest losses if the uncertainty in next year’s election will fade.

Moreover, October was the worst monthly slump of the country’s stocks since the financial crisis a decade ago. The sheer sell-off in global equities, as well as the shrinking credit, pressured India’s stocks.

Based on a poll of 50 strategists, Indian shares could stay passive until the clarity of results takes place. Meanwhile, the state election will take place over the coming months and the general election will happen in May.