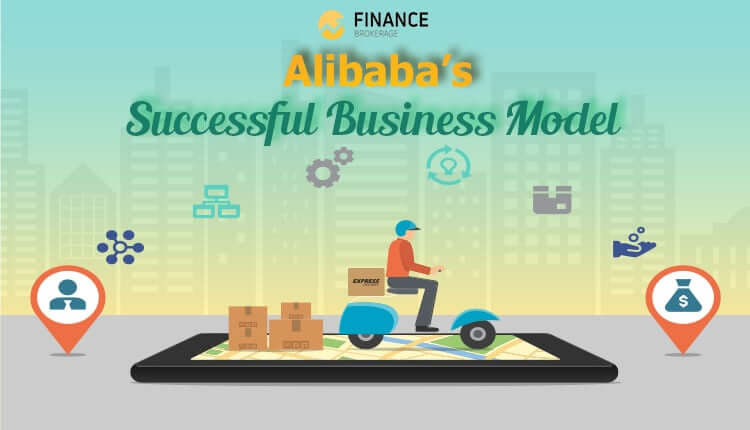 Alibaba, the giant e-commerce in China, has been very loud worldwide with various eye-popping stats. Reports have revealed that their company holds 58% of all online retail sales in China. Alibaba has 576 million active users as of 2018, larger than the United State’s population. On November 11, 2017, Alibaba recorded $25.4 billion worth of orders. A significant Chinese day celebration equivalent to Black Friday, which is also called “Singles Day” or “11.11.” This year’s singles day happened last Sunday. Within 16 hours of the event, the company already surpassed last year’s performance.

The majority already know that Alibaba is similar to Amazon and eBay as online retail shops. But the company’s business model is dissimilar to the other leading e-commerce businesses in the United States. While Amazon is under the one business roof, Alibaba has three business cores: Alibaba, Taobao, and Tmall. Each e-commerce website operates to connect various buyers and sellers, making Alibaba act as the middleman.

Jack Ma, a former English professor in 1999, launched Alibaba.com in Hangzhou with his 17 friends. Alibaba.com is a business-to-business trading platform, allowing manufacturers from various countries to connect with international buyers including China, Pakistan, India, Thailand, and the United States.

Suppliers could list their products on Alibaba.com for free. They also have a choice to pay for an advantage to have greater exposure on the website.

Taobao in Chinese means “search for treasure.” Taobao website grew to become China’s largest shopping site. It was also ranked the ninth most popular website in the world according to Alexa.com. Taobao website launched in 2003 with a list of hundreds of millions of products and services from various sellers. Sellers and suppliers are free to join without any transaction fees. That particular policy pushed Taobao to gain a huge user base in China.

Unlike Alibaba, Taobao is a business-to-customer or consumer-to-consumer selling platform. It allows small businesses to start online selling. Taobao also provides buyers the idea and rating of each seller based on previous transactions.

Tmall established “Singles Day” during 2009 on their annual promotional event, giving discounts to users. Tmall requires sellers a deposit, yearly fee and a commission fee on transactions. That makes Tmall a likelihood to eBay and Amazon, who also collect payments from third-party merchants. Tmall also provides sellers with access to analytic tools which evaluate product performance and customers ratings.

Alibaba created a software in facilitating the transaction of goods and services, unlike Amazon which holds inventory and owns warehouses. Amazon’s profit is higher than Alibaba, yet Alibaba has higher operating margins and profit margins. That’s because Amazon has to manage their complex logistics that maintains the networks of warehouses and ships products directly to buyers.

Alibaba’s software platform is what makes them win against Amazon’s business model.

Baidu is the leading search engine in China. Alibaba’s business strategy on Baidu is interesting though in first thought you might think it’s illogical.

Alibaba blocks Baidu’s crawlers from indexing both Taobao and Tmall. But why? If shoppers search for a product in Baidu, all pages from those websites will not appear. That means shoppers must directly visit these sites to see their offers. Direct visits will then increase the search value of Taobao and Tmall.

Every customer searches for Taobao and Tmall provides merchant’s paid ads alongside the search result. Similar to Google ads, Alibaba’s ads revenue allows the company to profit with a significant amount.

Alibaba’s wide range of investments has never separated them from their core business – e-commerce. The company’s business model is flexible and adaptable to changes with various leading technologies. Not limiting their business model capability, Alibaba diversifies strategies aiming “to make it easy to do business anywhere.”