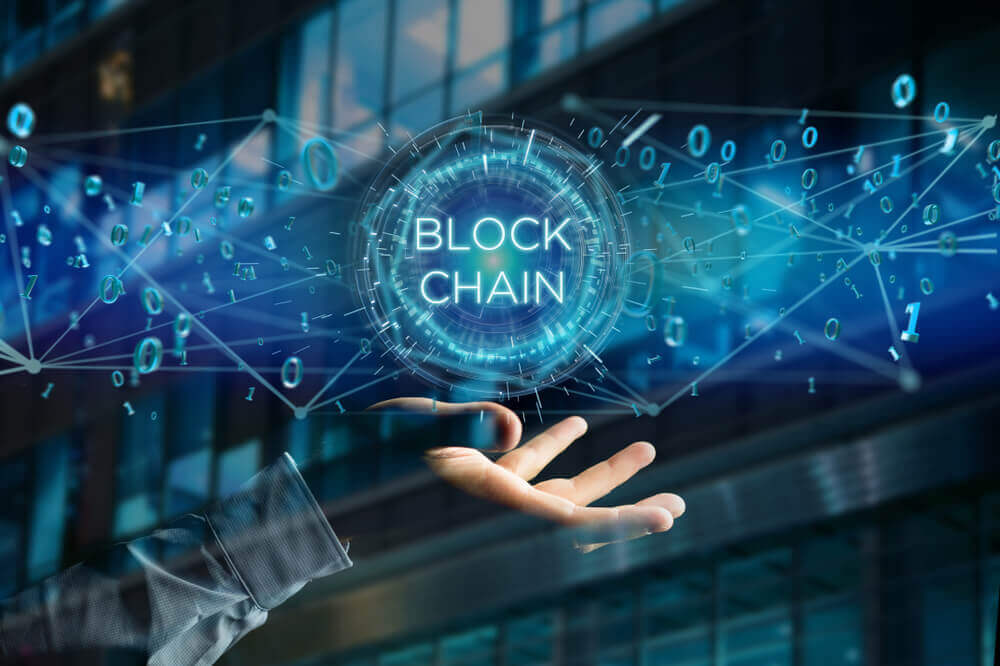 The FedEx Institute of Technology partnered with Good Shepherd Pharmacy to develop a blockchain-based infrastructure. The initiative aims to help cancer patients get medications.

Last Friday, Commercial of Appeal released the announcement. The FedEx Institute of Technology is an organization that promotes interdisciplinary research in emerging and new technologies. To make the university as the center for technological research and development, the University of Memphis launched the Institute in February.

“In Tennessee alone, over $10 million worth of perfectly good prescription medication gets flushed down the toilet every year. The blockchain is the solution to that problem. The REMEDI project (REclaiming MEDicine) will divert valuable medication into the hands of patients who would not otherwise use it,” he said.

Further, the institute sets to host an event which will attract experts to discuss the pharmacy’s proposed solution. The event will hold a partnership with Blockchain 901 which is a professional organization that targets expansion of workforce.

FedEx CEO Fred Smith highlighted in May that the said technology is the ‘next frontier.’ In February, FedEx partnered with Blockchain transport Alliance (BiTA).

However, this is not the first company that adopted the said technology. The shipping industry is changing tracks through the use of it.

The Australian government has secured a $1 Billion blockchain deal with IBM. The government collaborated with IBM as its central technology partner for the following five years. The deal covers technology services including the utilization of automation and technologies of IBM.

Moreover, IBM will provide services including defense and home affairs to federal government departments. This also includes services in creating platforms that will safeguard the data of citizens. According to the Australian government, this partnership will provide savings to its citizens worth around $100 million AUD.

Asia Pacific Head Harriet Green told Bloomberg that the “youth of the technology” and Australian employment is the partnership’s hallmarks.

IBM also partnered with Maersk, a shipping giant, in launching solutions for Blockchain in lieu of global logistics.

Meanwhile, IBM revealed that the creation of “world’s smallest computer” is purposely for the said technology. This tiny device’s functions include electronic tagging with expanding case applications in shipping and logistics tracking.