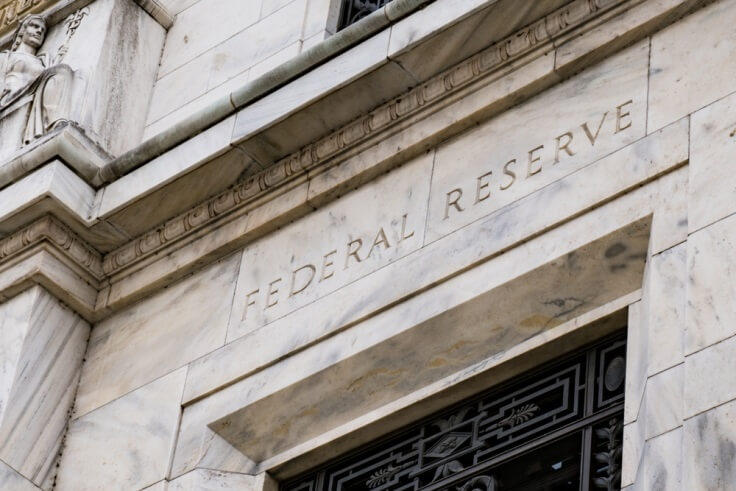 FEDERAL BUDGET – Markets are expecting the US Federal Reserve on Wednesday to retain interest rates as they are and slash the number of hikes predicted for 2019. The American central bank is also set to release more details of its plan to end the monthly decrement of its massive balance sheet.

Even at the beginning of this year, the Fed has sent signals of a more “patient” approach to interest rate hikes. This is a marked end to the three-year cycle of monetary tightening that includes nine rate hikes, seven of which have been implemented in the years 2017 and 2018.

Among investors, there is now a 75 percent probability that the Fed wouldn’t raise overnight benchmark rates, or the federal funds rate, any more in 2019, based on a FedWatch tool. The Fed funds rate is at a range of 2.25 percent to 2.50 percent.

Meanwhile, new quarterly economic and rate projections will be released by the central bank later in the day. Investors will be assessing how close their projections will align with the Fed’s, whose December projections estimated two rate hikes this year. However, that projection is highly anticipated to be slashed to one during the end of the two-day policy meeting.

More importantly, investors will be focused more on the Fed’s balance sheet.  The US central bank plans to stop reducing its holdings of Treasury bonds and mortgage-backed securities every month as much as $50 billion.

Based the minutes of the Fed’s policy meeting in late January, the officials wanted to “announce before too long a plan to stop reducing… asset holdings later this year.” This is a statement that may have been considered to mean that a conclusion for the balance sheet would be declared this year.

End of a Rundown 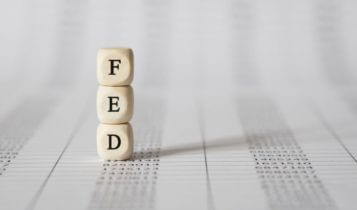 Fed officials have in general hinted at a rundown that will end sooner instead of later. Speculations have it that the central bank will take a few more months before it reaches a level where it could stop.

“Assuming the shrinking process stops in October… the balance sheet should end up in the $3.75 trillion region,” according to preview of the meeting by an analyst.

The figure is more than three times the size of the Fed’s holdings before it started three rounds of quantitative easing in which it bought trillions of dollars of Treasuries and mortgage-backed securities as a solution to the 2007-2009 economic crisis and recession.

After analyzing the reaction of financial markets to the decrement, along with the use of reserves from financial institutions at the Fed, the central bank concluded that the best way to manage interest rates was to keep the reserve supply “ample,” and then pay interest on any surplus at the Fed beyond the required minimums.

J&J might set talc liabilities to file for bankruptcy