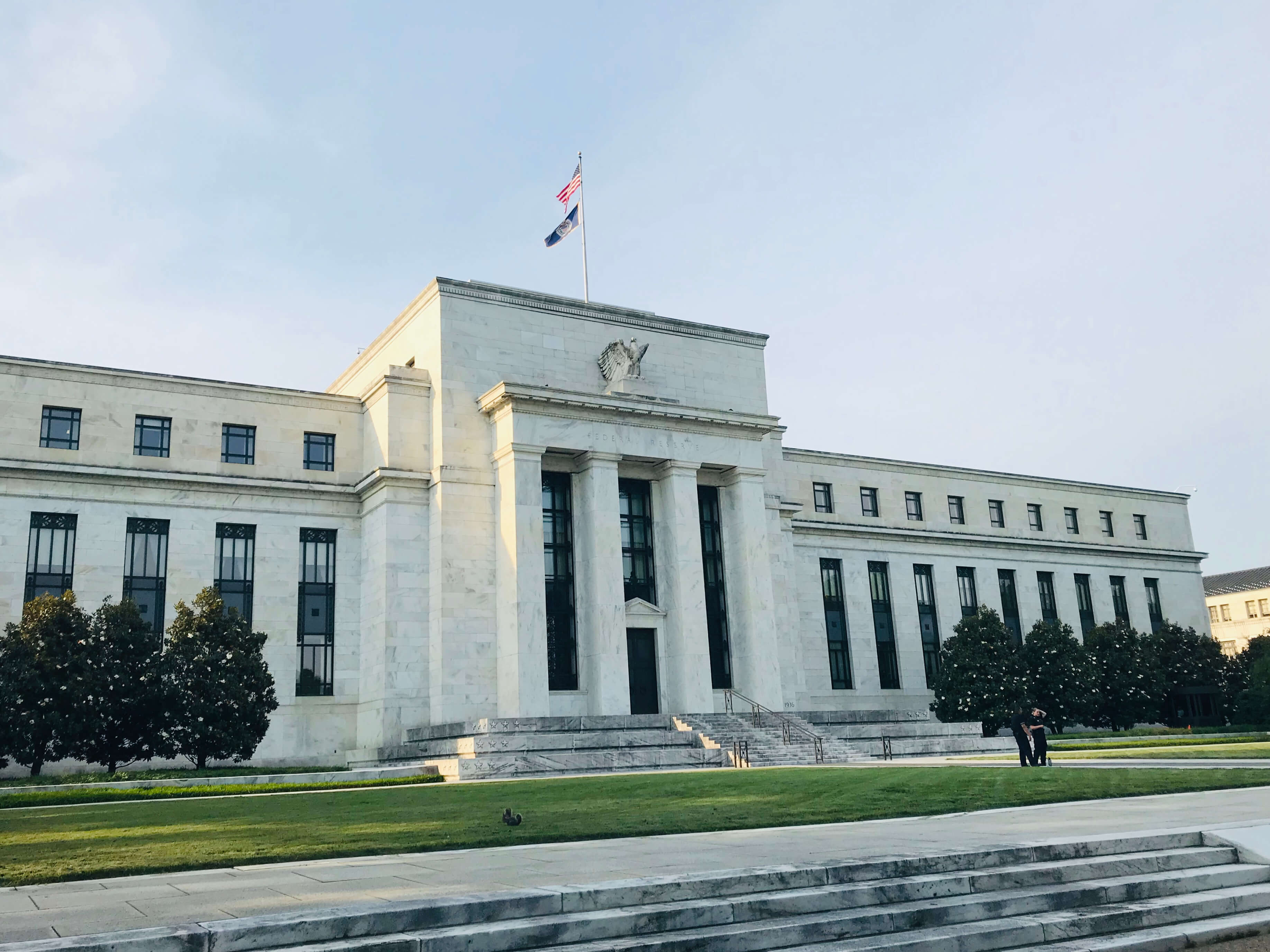 Fed Reserve chairman and the meeting of Congress committee

The Fed Reserve chairman Jerome Powell testified before the House Financial Services Committee on Wednesday. He discussed many topics from a possible interest rate cut to cryptocurrencies. The interest rate cut is one of the most discussed issues in the U.S. as well as abroad. The expectations that Federal Reserve would lower borrowing costs did not materialize during the previous meeting, which took place last month. However, the speculations that the Fed is ready to make this decision at the end of July is rising, and Powell reiterated his position.

The last time when the Federal Reserve decreased the interest rate nearly to zero was during the financial crisis. Powell mentioned ongoing trade war and global economic problems as the main drivers for the possible interest rate cut. U.S. President Donald Trump is advocating for decreasing the interest rate. He believes that current monetary policy is harming the U.S. economy and the Fed should act to resolve this problem. However, Powell said that Federal Reserve is free from any external interference and will not bend to political pressure.

There are other problems when it comes to the possible interest rate cut, which Powell discussed during his speech. He stated the level of federal debt, Brexit, trade disputes all of them would be taken into consideration when the Fed will decide what to do with the interest rate.

The unemployment rate reached one of the lowest levels in 50 years. However, wages are not increasing as fast as they should when a number of jobs are higher than people looking for a job. Powell also touched this issue when he talked about the labor market. He declined to describe the current situation as something extraordinary because of the low unemployment rate. Powell underlined the importance of wage growth as a prerequisite for a strong labor market.

Cryptocurrencies and the gold standard 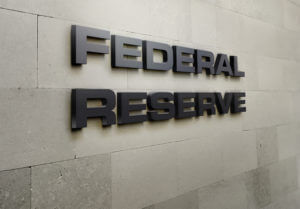 The Fed Reserve Chairman Jerome Powell talked about other issues as well. Cryptocurrencies are becoming popular, while current laws and regulations are not suitable to control the crypto money. In his speech in Congress Powell made it clear the Federal Reserve’s position regarding the Facebook Libra project. He noted that Libra, in its current form, has several drawbacks. He mentioned privacy, money laundering, and financial stability. Powell said that without addressing these issues, it is better to refrain from launching the Facebook Libra project.

Congress members asked Powell what he thinks about the return of gold standard. He said that time when consumers and bank could exchange a dollar for actual gold is gone. This practice ceased to exist several decades ago, and it doesn’t make sense to return to the gold standard.

The speech of Jerome Powell in Congress on Wednesday increased the possibility of the interest rate cut. He described several factors which Board of Governors will look at when deciding the fate of interest rate.  Powell’s stance regarding the Facebook Libra project is not surprising as the central bank is cautious about the spread of cryptocurrencies.