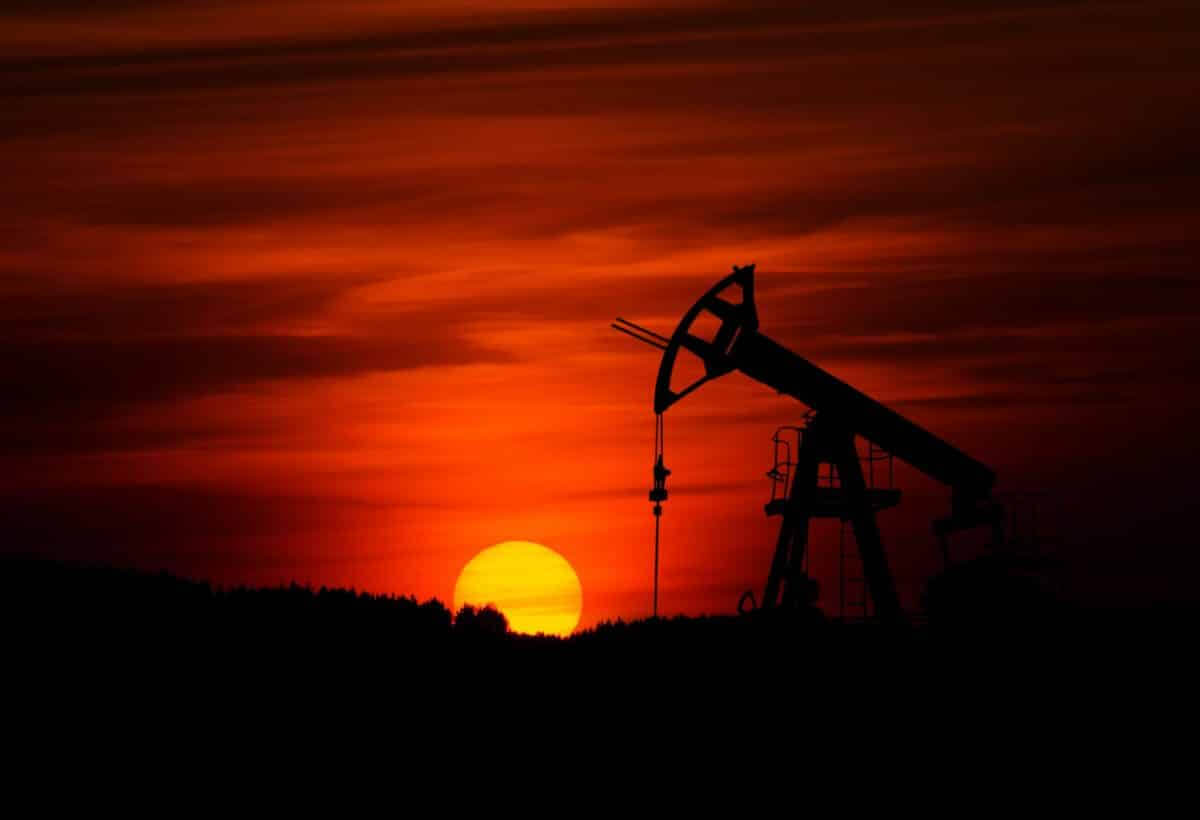 On Monday, Egypt’s and Cyprus’ energy ministers expressed grave alarm about the possibility of oil prices rising above $100 per barrel.

More than a dozen countries have urged their nationals to flee Ukraine in the face of Russian invasion threats.

On Monday morning, international benchmark Brent crude futures hit a fresh seven-year high, owing to rising global tensions. The contract saw trading at $94.33, down 0.1 percent for the day; afterward, it touched a high of $96.16 earlier in the session.

Meanwhile, West Texas Intermediate futures in the United States traded at $93.20, up 0.1 percent.

The United States and Europe have warned to sanction Russia if it invades Ukraine. This raised fears of a supply disruption from one of the world’s largest producers. Russia denied in the past that it was plotting an invasion of Ukraine; however, it amassed over 100,000 troops on the country’s borders. The International Energy Agency has previously identified natural gas as the “cleanest burning and fastest-growing fossil fuel.” Still, its long-term use in the transition to net-zero energy systems remains unknown.

To be clear, the primary cause of the climate emergency is the burning of fossil fuels like coal, oil, and gas.

Is There a Plan in Place for OPEC if Russia Invades?

It is impossible to foresee when it comes to geopolitics, such as the Russia-Ukraine situation.

Despite promising to undo historic supply cutbacks progressively, OPEC and its allies, known as OPEC+, have failed to build up output in recent months. The UAE is a member of the Organization of Petroleum Exporting Countries (OPEC).

“I don’t think we need to escalate further than what is said,” al-Mazrouei said when asked if OPEC+ had a plan in case Russia invaded Ukraine.