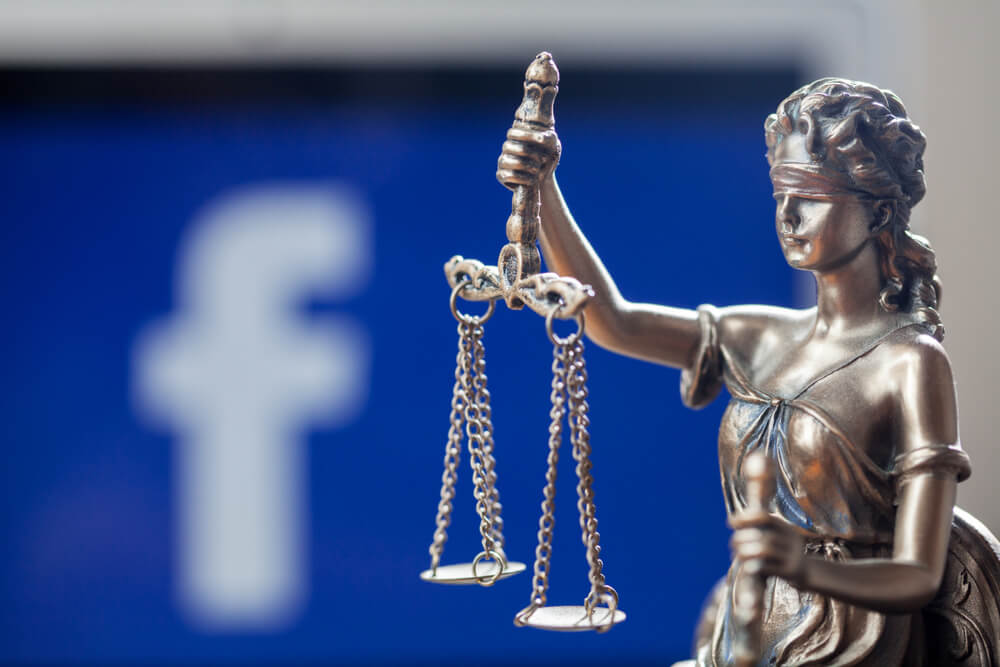 FB – Facebook has recently unveiled its very own cryptocurrency—Libra. However, as everybody expected, it’s facing some major pushback this early.

This time, the headwind comes in the form of the Indian government, running the third-largest Asian economy.

According to news reports, India is considering not to allow trading the currency.

If true, this is not the first time cryptocurrencies took a blow from the country. In April last year, Reserve Bank of India forbade all entities it regulates to deal in crypto and virtual coins. The only good thing is that individual trading currencies, like bitcoin, are still legal.

In a turn of events, reports said last month that India was drafting laws that could imprison crypto users.

Indian Economic Affairs Secretary Subhas Garg said that the design of the FB currency wasn’t yet clear. He added, though, that whatever the currency was, it was a private one. And they have never been comfortable with that.

Facebook didn’t respond for comments, and the same goes for Garg’s office.

A History of FB Libra Pushback

US and European politicians appeared to be concerned right off the bat, citing Facebook’s history of data security issues.

Representative Maxine Waters said that Facebook has shown disregard for the protection of personal data. That comes from the chair of the US House Financial Services Committee.

Last week, Waters came back and dropped Facebook execs a line, asking them to delay the creation of Libra. She said they needed to address security and privacy concerns first.

On July 17, Facebook and a Senate Committee will meet to discuss the matter.

Over the European side, France’s Finance Minister Bruno Le Maire has got something to say. Le Maire said that FB Libra would be fine—as long as it’s limited to transactions.

The gist is he thinks Facebook shouldn’t have the ability to create a “sovereign currency.”

Bank of England Governor Mark Carney also pitched something. He said anything that works will become “instantly systemic,” so “highest standards of regulation” is necessary.

A Shift in Power

People would think that the people backing the cryptocurrency would be confident and hopeful. However, even Facebook co-founder Chris Hughes says it’s “frightening” how the FB Libra could be successful.

In an opinion-editorial article last June, Hughes said that Libra would “shift power from central banks to corporations.”

His logic: the less fiat currency a citizen holds, the less power the central bank has over monetary policy. This means that it would be extra difficult to stimulate the economy during economic distress.

The Libra Association will manage Libra with the use of a wallet—Calibra—as the company works alongside 27 partners. These partners include big names like PayPal, Visa, Coinbase, Uber, Lyft, MasterCard, Vodafone, eBay, and Spotify.